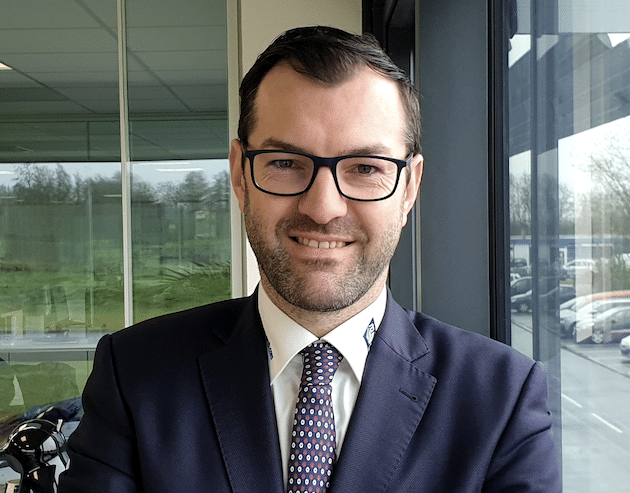 In order to improve its production tool, the Ardennes-based company, based in Ham-les-Moines, will upgrade its horizontal hot forging line for €1.3 million. This element, essential to its production, will be installed in early April 2020 with a view to starting up in May 2020.

“We will continue to improve our competitiveness and ensure that we can meet all demands, in our niche sector, regardless of the axle tonnage,” said SAE-SMB Site Director, Mickaël Magnier.

“In parallel, we will step up our commercial development on the nine-tonne axle, the most common on the European market,” he said.

This modernisation process requires an additional investment of €300,000 to acquire new tools and other equipment for machining, welding and cataphoresis treatment.

In addition, SAE-SMB Industries recruits many profiles necessary for its development.

Seven positions remain to be covered, such as a sales representative, an IT manager, a design office engineer, a production manager, but also a welder, a turner-miller and an order preparer.

“The 2019 financial year was satisfactory despite a significant erosion of the market between March and June, SAE-SMB Industries returned to a classic business volume in the second half,” said Magnier. “To the point where today we have visibility for several months on our order book thanks to a notable recovery since September.”

SAE-SMB Industries employs 80 people, five of whom are temporary workers, produces more than 10,000 axles and has a turnover of over €21 million. This turnover (48 per cent in exports and 52 per cent in France) was recorded with more than 200 OEM and spare parts dealers. The customers are manufacturers of specific industrial vehicles (low-loader, container carriers, tank carriers, vehicle carriers, special transport or various materials) but also with European manufacturers of more conventional semi-trailers, used for road transport of goods and fitted with 3 X 9 tonnes axles from the Airmax range.