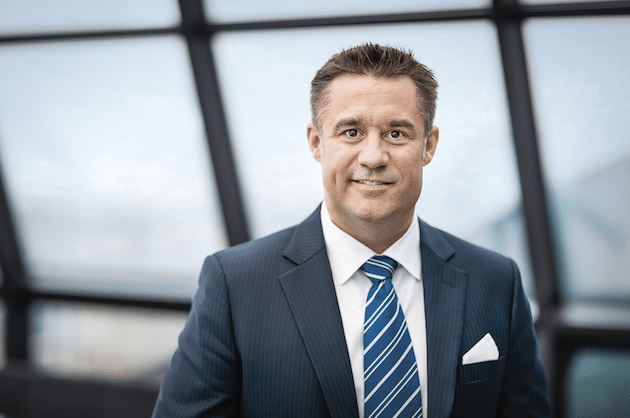 Equipment specialist, SAF-Holland, has completed its conversion into a European company upon being entered into the Luxembourg Business Register and is now operating under the name of SAF-Holland SE, effective immediately.

“Due to our international orientation, the conversion is a logical step and another milestone for the strategic development of the company,” said SAF-Holland Group CEO, Alexander Geis.

“In the coming weeks we will prepare the second step, transferring the registered office to Germany,” said SAF-Holland Group CFO, Dr. Matthias Heiden.

An extraordinary general meeting, which is likely to be held Q2 2020 after the Annual General Meeting has been concluded, will vote on the next steps – including a capital increase from company funds, the transfer of the registered office from Luxembourg to Germany and the restatement of the articles of association.

Together with the change of the legal form and transfer of the registered office, SAF-Holland is planning to simplify its corporate structure.