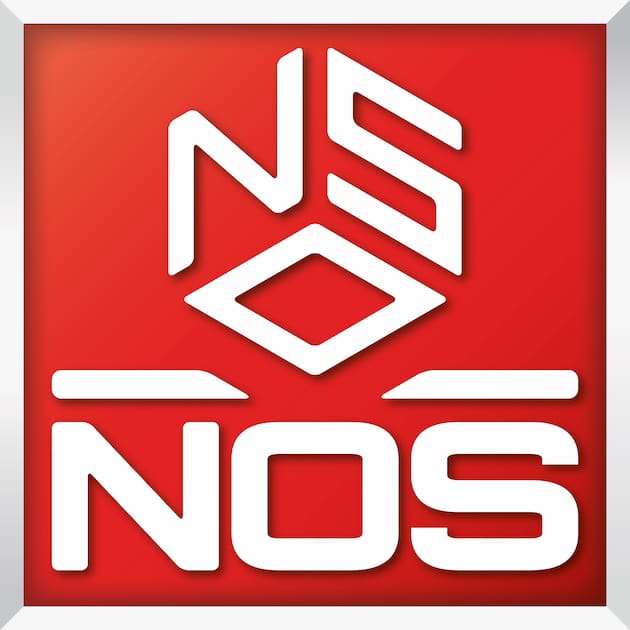 France' SAE-SMB Industries has created the NOS brand to meet ever-increasing expectations of carriers that, in order to maintain their truck and trailer fleers, seek spare parts at competitive prices.

With a history spanning 70 years, SAE-SMB Industries has managed to maintain a partnership of trust with its historic suppliers.

Due in part to its membership in the ADR Group, SAE-SMB Industries can use the test laboratory at its disposal and, thus, test and select the spare parts offering the best performance at the best price.

This refurbished ADR test centre at Uboldo, near Milan, Italy, will reportedly be used by SAE-SMB Industries to carry out complete axle tests. The selection of spare parts is not only made by the reputation of the manufacturer's brand but also by concrete comparative tests simulating with rigour the entire life of the part.

At the start of 2020, NOS will offer a range of trailers, semi-trailers and trucks. It will offer brake discs, air bags suspension, brake pads, bearings, shock absorbers, drum brake shoes, drum brake linings. Other products will be added according to the needs of each market since our offer will be presented in Europe, Africa, the Middle East, Asia and the Pacific.

“Of course, we want to cover the continents on which we are already present,” said SAE-SMB Industries Sales & Marketing Director, Frédéric Perez.

Our offer will expand as the needs of each market grow,” he said. “We have solid partnerships around the world and a test laboratory that allow us to offer a range of quality at the best price.”

In 1947, three technicians specialising in mechanical engineering began the production of axles for industrial vehicles, with the support of 'Thomé Industries'.

The new company, Société Ardennaise d'Essieux, grew rapidly due to the reputation of the Thomé Industries group in the heavy industry sector and the know-how of its three creators. Over the years, SAE has become a leader in the production of industrial axles in the French market, gaining a prestigious position on the European market, due to the quality and reliability of its products.

Specialised in assemblies and founded in the 1970s, the company SMB later became the exclusive supplier of axles and suspensions for all trailers of the General Trailers group (Fruehauf, Benalu, Trailor) and Titan, including Fruehauf in Europe, Africa and Japan.

Since the 1990s, SAE has become a reference brand and united with the German group Gigant, which specialises in the production of mechanical and pneumatic suspensions. This transaction enabled SAE to provide its customers with axles equipped with suspensions. Over time, the company has specialised in the supply of undercarriages for special or lowboy trailers, tanks, skips and forestry trailers by equipping them with steering axles with drum brakes or disc brakes.

In 2013, the ADR Group, the world's leading agricultural axles, purchased SAE-SMB Industries and injected more than 8 million euros. This investment made it possible to renovate the production tool by making it more functional and by adding a cataphoresis unit for anticorrosion treatment of the axles.

In 2019, in its race for international development, SAE-SMB Industries moved into the strategic Asian market with entities in India and China.