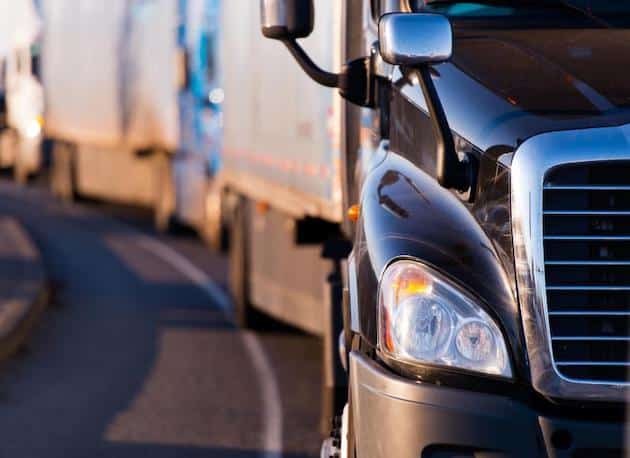 Poschner joined Phillips Industries in 2000 as a sales manager for the Canadian market. Poschner,20 years ago, was represented by a third-party sales representative house which he led and managed. In nearly five years with Poschner’s commitment to the market, enthusiasm for sales, and devotion to his customers, he grew the market large enough to bring in several dedicated sales staff, propelling Poschner into a new role of national sales manager for Canada. Now in 2020, Phillips is pleased to announce Poschner’s promotion to director of sales for Canada.

Poschner came to Phillips with many years of experience in the heavy-duty aftermarket, working for companies such as Manac Trailers and Transit Trailers. Over his 20-year career at Phillips, he has accumulated many achievements, participated on industry boards, and has built long-lasting friendships with many of his customers.

“Mike’s proven to be a reliable, knowledgeable, and dedicated representative of not only his company and customers but also to the industry as a whole,” said Kevin Hopton, President of CBS Parts Ltd. “His ability to understand his customers’ needs and then provide solutions that both benefit his company and his customer is what sets him apart from most.”

“It’s no surprise that he is so popular among his customers and peers.

“Mike is the type of person you can always count on for help of any kind. Back a few years ago, Mike graciously had his head shaved at a charity event, hosted by HDAC, to raise $12,600 for the SickKids Foundation. His generosity knows no bounds.

“The Canadian market is a big piece of our business, and we couldn’t think of anyone better to handle these accounts than Mike,” he said.

With Phillips having just announced the new SBU structure to bolster market share and increase the ability to respond quickly to customer needs, the Aftermarket division has strengthened the leadership team with the addition of Poschner. The team now comprises: