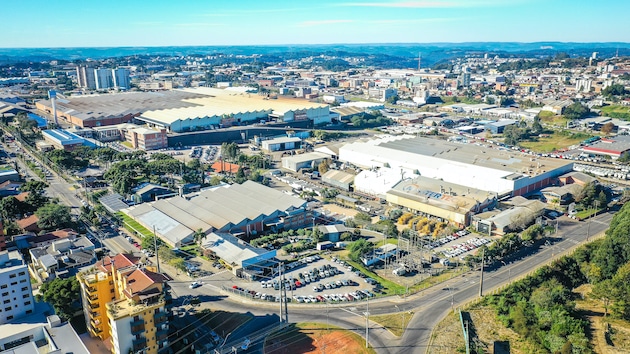 Effective 1 April, the business divisions will have a single Chief Operating Officer and a new position, a Chief Transformation Officer.

Sergio Carvalho, COO of the Autoparts Division and President of Fras-le, will take over as COO of the company’s four business divisions, with an officer for each division: Assembly (Trailers and Vehicles), Braking (Fras-le), Suspension and Wheel End Systems (Suspensys and Castertech) and Joint Ventures (Master and Jost). The new configuration will have four matrix areas: Acquisitions, Innovation, Field Force and Operational Excellence, which will directly support the company's business divisions.

The current COO of the Assembly division, Alexandre Gazzi, takes over as Vice President of Business, acting on the company's joint venture boards and on special projects.

According to Randon Companies CEO, Daniel Randon, the movement will bring more dynamism and synergy to the divisions, which together earned next to 7.0 billion BRL (approx. €1.49 billion) from January to November 2019.

“One of the main gains of the organisational change is to accelerate the growth of operations through the development of new technologies, product innovation and cost management,” he said. “Our expectation is that the new configuration, added to the gradual recovery that the industry has been presenting in recent months, will contribute to the company's sustainable growth.”

In recent years, the company has been investing in the digital transformation daily, in disruptive technologies and in partnerships with startups. To further boost this movement, Randon will have a new position, that of CTO (Chief Transformation Officer), which will be the responsibility of the current Planning and HR Officer, Daniel Ely. The CTO, a new concept in national and international markets, is responsible for leading the company's transformation process, to accelerate the new organisational culture and to intensify the company's digital mindset.

“Innovation has always been present in our 70-year history and will even further become a brand of the company.” said Daniel Randon. “The CTO comes to instigate more disruptive and growth initiatives, which are necessary to keep up with the constant changes in the world and also fundamental to position Randon Companies as a protagonist in our markets of operation.”