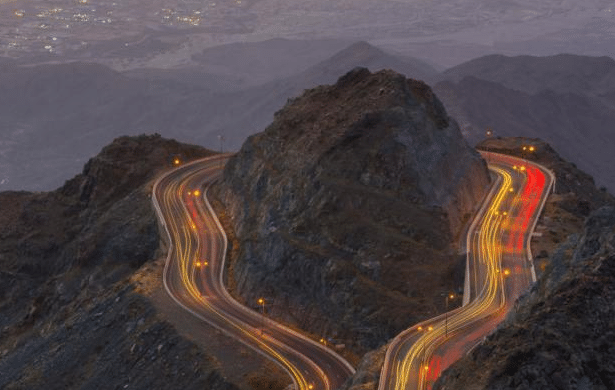 IRU said the TIR transport took only four days to complete whereas without the border crossing solution in the Gulf region it would have taken seven days.

“The start of TIR operations in the Kingdom represents an important step for Saudi customs towards the harmonisation and facilitation of customs transit procedures between TIR contracting parties,” said Governor or Saudi Customs, Ahmed AlHakbani.

“TIR will reduce the transport costs as well as the trucks waiting time and facilitate the transit movements in the Kingdom, which will maximise the benefits and improve the investment attractiveness of this sector.

“One of Saudi Arabia vision 2030 pillars is making the Kingdom a logistical center connecting Asia, Africa and Europe. This objective will be reached by adopting international standards such as the TIR convention, considered as one of the systems contributing to facilitating international trade,” he said.

Some of the other benefits TIR offers to transport and logistics companies in the Kingdom include:

“The success of this latest transport has shown a very strong business case for TIR use along this route and proves once more TIR’s ability to link countries and drive trade. Establishing similar TIR corridors throughout the Middle East has the potential to revolutionise goods transport in the region,” said IRU Secretary General, Umberto de Pretto.