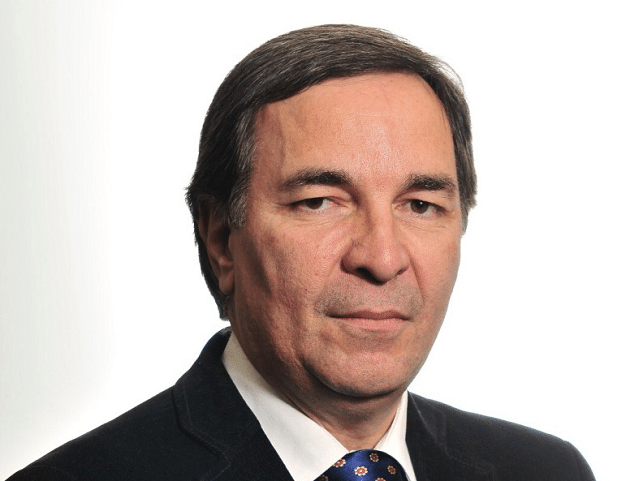 US company, Meritor, is building a $50 million USD, 160,000-square-metre facility in Roseira, Brazil, to support the expanding domestic commercial vehicle market with modern production facilities when it opens for business in 2021.

“We’re expanding our production lines because we expect the Brazilian market to continue its progressive recovery and want to meet Meritor’s strategic M2022 goal of growing as a market leader with best-in-class service,” said Meritor Brazil General Director, Adalberto Momi.

“This expansion will help Meritor exceed customer expectations by keeping up with anticipated market growth,” he said.

The Roseira facility will add to the production capacity of Meritor’s current sites in Osasco and Resende. Meritor chose Roseira for its third plant due to the city's location in the Paraíba Valley. The strategic region is connected closely with São Paulo, Rio de Janeiro and Minas Gerais. The valley also has a good road network, proximity to ports, required infrastructure, skilled labor and good delivery of electricity, according to Momi.

For 64 years, Meritor’s facility in Osasco has manufactured axles and other components for the commercial vehicle market. Current downtown location, traffic and logistic restrictions in Osasco do not support further expansion, driving the decision to launch a new plant in Roseira.

The Roseira site will represent one of the largest investments Meritor has made in a global facility in two decades. Proof, Momi said, of the company’s commitment to serving potential growth in Brazil’s commercial vehicle industry.

“We are very confident and excited about this new phase that we started in 2020,” he said.

Construction is planned to begin in March 2020 and last approximately 13 months for a planned opening in April 2021. The 30,000-square-metre manufacturing area will include modern production lines based on Industry 4.0 systems – focused on safety, environment and sustainability principles – being implemented globally.

In addition to contributing to the growth of Brazil’s commercial vehicle market, the new plant will impact the Roseira region’s economy by generating direct and indirect jobs.

“This is an opportunity for Meritor to foster the city’s growth through jobs for the local community,” said Momi.