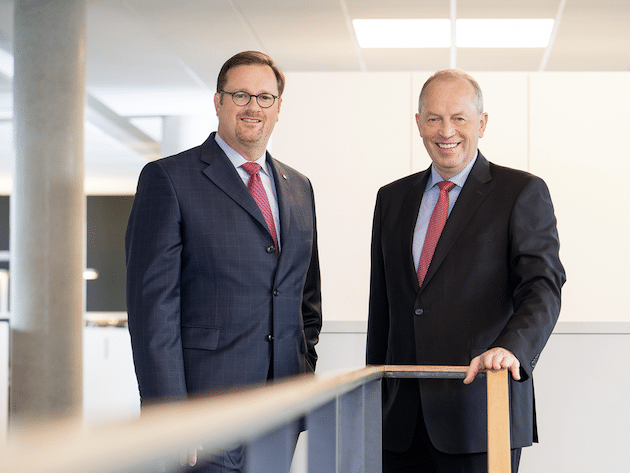 The change comes as a strategic move that puts the Krone Group in a position to effectively deal with the large number of challenges the agricultural machinery and commercial trailer industries are facing today and in the future.

“The Krone Group currently comprises 102 companies, 65 on the operative side of the group,” said Bernard Krone. “The decision to take the chair of the top-most steering committee of the group reflects my intention to guide the group in the best possible direction. From this senior position and together with my experienced and expert colleagues on the Supervisory Board, I will continue to lead the Krone Group. In this way, we can ensure that our philosophy is upheld and carried forward as it has been for four generations – pursuing long-term success and sustained, profitable growth through far-sighted planning and action. As Chairman of the Krone Supervisory Board, I will exclusively focus on the company’s strategic development while keeping it on course as an innovative and owner-run family business that is headquartered in Emsland, Germany.”

Alfons Veer will be succeeded as CEO by Dr David Frink who has been Chief Financial Officer (CFO) of the Krone Group since the beginning of 2018. The other member of the Krone Holding Executive Board is COO Dr Stefan Binnewies.