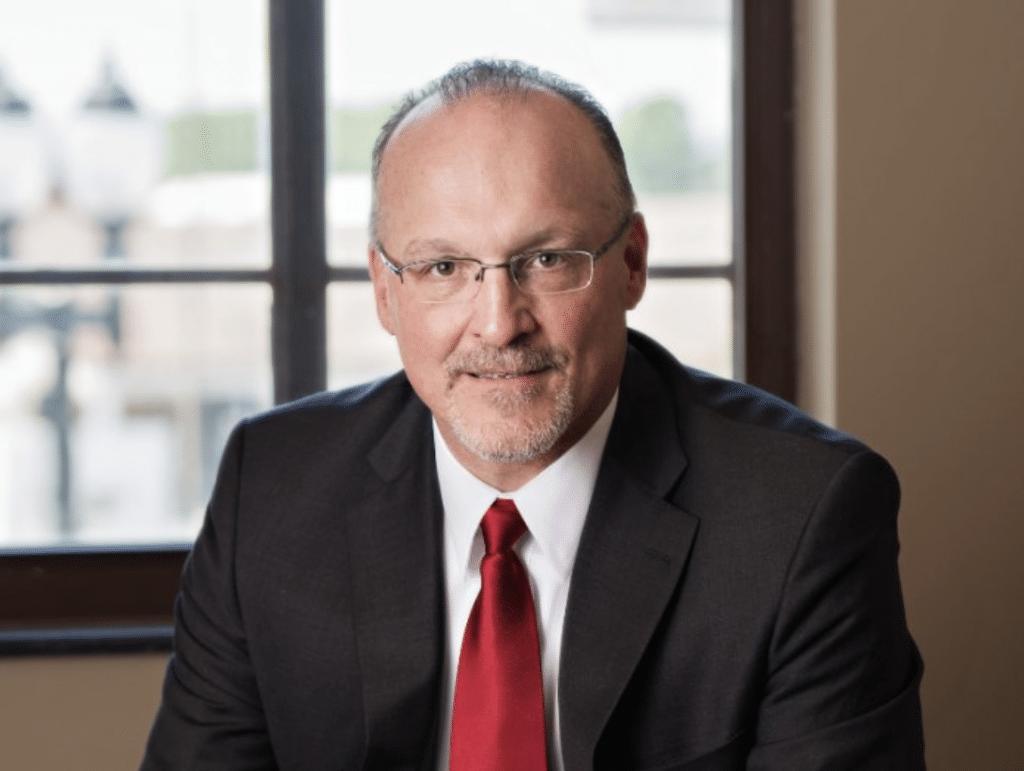 Former SAF-Holland leader, Thomas Bronz, has been named President and CEO of US Tarp.

Bronz joins US Tarp with more than 20 years of commercial vehicle experience including roles with Sloan Transportation Products, Hadley Products, SAF-Holland and Haldex.

Bronz is reported to have extensive experience in product development, sales and marketing and operations management. Prior to coming to US Tarp, Bronz was Director of Aftermarket Sales at SAF-Holland, his second stint with the company after their Neway Anchorlok brand suspension controls business was sold to Haldex, where he was General Manager of Suspension Controls.

In 2014, Bronz became President and CEO of Hadley Products, transforming the business to be operated more efficiently. In 2010, Bronz led the turnaround of Sloan Transportation Products, where he re-energised its product portfolio and converted it to a successful standalone company.

2006 found Bronz as the Director of High Performance Product Development for Brunswick Corp. While at Brunswick, Bronz lead the development of a new fibreglass product line in addition to implementing a more rigorous product development process.

Residing in Holland, Mich., Bronz holds a BSME from Michigan Tech and earned an MBA from the JL Kellogg School of Management at Northwestern University.

US Tarp, headquartered in South Haven, Michigan was founded in 2005. The company designs, fabricates and assembles load containment and cargo systems for over-the road vehicles including dump bodies and trailers, roll-off waste bodies and grain trailers.

“We’re thrilled to bring Tom’s extensive industry knowledge and leadership experience to US Tarp,” said Dan Broos of US Tarp's Board of Directors. “We have a tremendous growth opportunity ahead of us,” said Bronz. “By getting closer to our OEM and aftermarket customers and providing custom engineering and distribution solutions to their needs, the sky is the limit for US Tarp.”