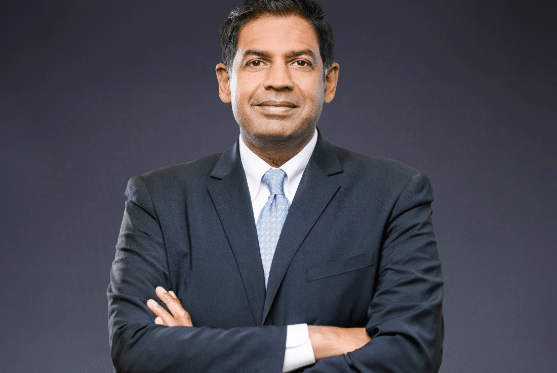 In this new position, Villavarayan will have global operating responsibility for both of Meritor’s business segments, Global Truck and Aftermarket & Industrial and Trailer, and will continue to report directly to Meritor CEO and President, Jay Craig.

“Chris has a diverse background with the company over a 20-year career, during which time he has demonstrated a proven track record of leading the business to meet and exceed established objectives in all areas,” said Craig.

“Chris has the right qualities and skills to step into the COO role as we embark on our M2022 plan, from relevant experience across our business, to his understanding of the industry landscape and a proven track record of high performance,” he said.

“I am excited about my new role as COO and look forward to helping advance our efforts to becoming the premier technology-driven commercial vehicle company while we continue to exceed customer expectations,” said Villavarayan.

“This is an important time in the company’s history as we build on the success of M2016 and M2019 by leveraging our team’s expertise, operational excellence and consistent performance.

“I look forward to continue working with Jay and the entire leadership team as we build on Meritor’s growth strategy,” he said.

Villavarayan holds a Bachelor of Science in engineering from McMaster University in Hamilton, Ontario, Canada.

In addition, as the demand for commercial vehicle electrification grows, Meritor will accelerate its efforts to design, manufacture and go-to-market with a robust portfolio of technology and products that meet the short- and long-term needs of Meritor's global customer base. With Villavarayan’s appointment to operating head of the company’s core businesses, Meritor's global electrification business will now report directly to Jay Craig. The business will be led by T.J. Reed, vice president of Global Electrification for Meritor.