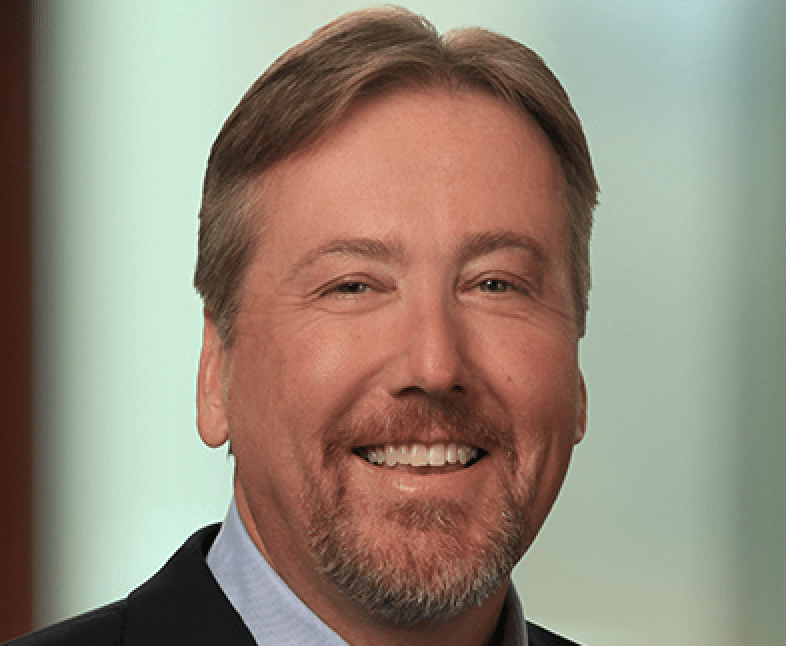 Ingersoll Rand has outlined its strategy and named the executive leadership team of its new climate company, Trane Technologies.

Trane Technologies, according to Ingersoll Rand, will create efficient and sustainable solutions for buildings, homes and transportation.

“Global megatrends are pushing climate action to the forefront of the world’s agenda,” said Michael W. Lamach, Chairman and CEO of the current Ingersoll Rand and of the future Trane Technologies.

“We excel where these megatrends intersect with our advanced technologies and powerful innovation. Building on our leadership in sustainability, Trane Technologies will redefine the status quo for our industry and challenge what is possible for our customers and the world.

“Our focus will be on sustainable businesses that directly address these megatrends and create customer value, a proven business operating system that generates productivity and execution excellence and a winning culture that empowers people to deliver their best.

“As a global leader in climate markets, Trane Technologies will have greater focus, more targeted investments and a simplified business model that will allow us to increase speed and agility and deliver value for shareholders, customers and employees,” he said.

Trane Technologies’ executive leadership team will be effective 1 January 2020, in readiness for the close of the Reverse Morris Trust (RMT) transaction, and report directly to Mike Lamach, Chairman and CEO.

“Dave has done an outstanding job leading both our Climate and Industrial segments over the past two years. His success, extensive knowledge of our businesses and operations and passion for our customers make this expanded role a logical step,” said Lamach.

The following executives will oversee Trane Technologies’ enterprise-wide functions that support its strategy, people, culture and governance, as the climate company prepares for its separation from Ingersoll Rand, and ensure continuity of leadership within the new company:

“I am looking forward to leading Trane Technologies into the future, backed by this strong leadership team,” said Lamach. “Together, we will deliver on our strategy and commitments – for the benefit of our employees, customers and shareholders. We are encouraged by the great progress we are making on closing our transaction and are confident that we are positioning Trane Technologies for success.”