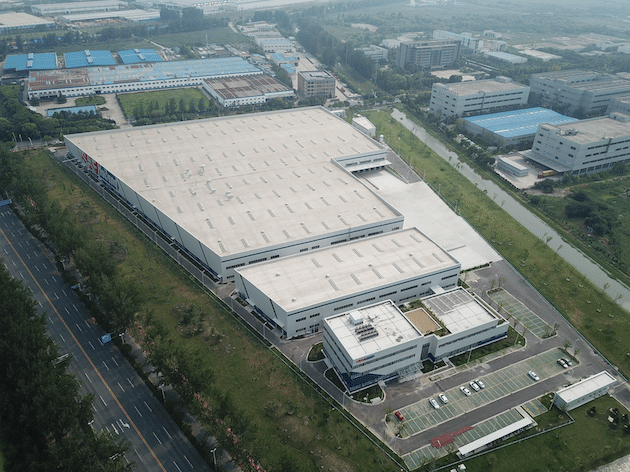 Equipment specialist, SAF-Holland, has tapped into Asia’s growth potential with the opening of its Yangzhou site.

SAF-Holland has been active in the People’s Republic with production sites for more than 20 years.

“With the investment in this location, we are now in an even better position and can operate in close proximity to our customers,” said SAF-Holland CEO, Alexander Geis. “We have also created ideal conditions for successfully tapping into the growth potentials for commercial vehicle components in China.”

The opening of the new production facility was attended by the members of the SAF-Holland management as well as by representatives of the city council, authorities and regional administration.

“The new site in China is equipped with best-in-class production equipment, provides SAF-Holland with a basis for further growth and strengthens our position as a premium manufacturer,” said SAF-Holland President China, Jürgen Knott.

The proximity to potential commercial vehicle customers was reported to be the deciding factor for the new subsidiary in the east of the People's Republic.

In Yangzhou, SAF-Holland will be bundling its future activities in China and expects increased efficiency from the shorter paths and the improved cost situation at the new location. The production buildings and offices with around 46,600 square metres of floor area were built on a site with almost 72,000 square metres in Yangzhou in just eight months. Currently, 134 employees work in production and administration at the site, with production focused on axles from the CBX, MODUL, Low-Loader and Restart series, including the suspension systems, as well as a large part of the landing gear range.

In other news, SAF-Holland has published its quarterly statement for the first nine months of 2019.