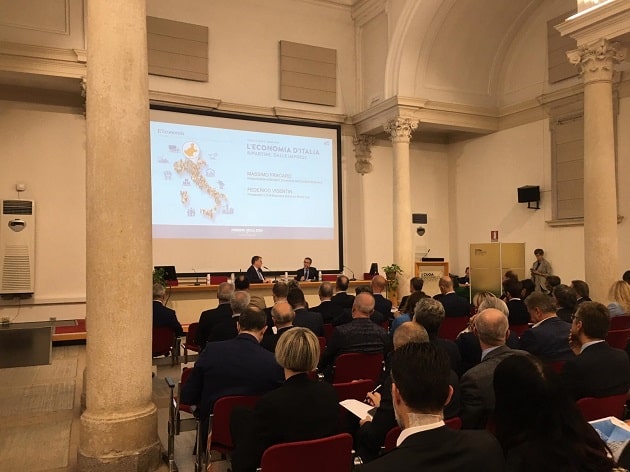 The award was promoted by ItalyPost and L'Economia at the prestigious CUOA Business School.

With a database of approximately 109,000 companies based in Veneto. Italy reportedly selected 250 companies with a revenue between 20 and 500 million euros as well as a series of indicators derived from turnover over the past sux years such as growth, financial soundness and credit rating.

These 250 companies, according to Assali Stefen, were defined by Project Leader Caterina Della torre as excellent 'whose business models will be studied'.

This year, Italy’s Assali Stefen celebrates its 35th Anniversary as a manufacturer of axles and suspensions for trailers, semi-trailers and special applications.