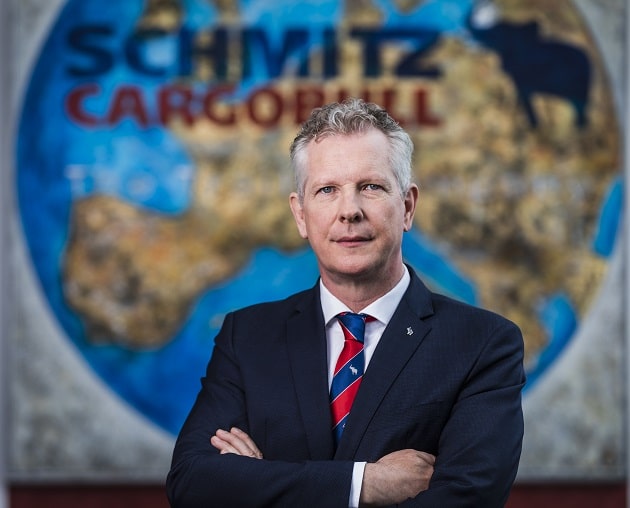 German OEM, Schmitz Cargobull, has reflected on its financial performance for the period 1 April 2018 to 31 March 2019.

Despite weaker economic growth in the final quarter of 2018, Schmitz Cargobull produced a record number of approx. 63,500 vehicles in the 2018/19 business year with around 6,500 employees.

Due to the overall economic and political development no further growth is expected in the current 2019/20 business year according to the OEM.

“However, we believe that the Central and Eastern Europe regions and Spain will remain relatively stable while a reduction is expected in other countries,” said Andreas Schmitz. “We are keeping all flexibility options open and assume that we will be able to implement the necessary savings without any cuts within our core team.”

In the last business year, Schmitz Cargobull continued to maintain its proven strategy of continually expanding its product portfolio and offering customers transport solutions, together with a comprehensive range of services, with which they are able to achieve an optimum total cost of ownership (TCO).

At the beginning of 2019, production was resumed of container chassis in order to additionally serve the market for the transport of sea containers. A technological highlight, the S.KO COOL SMART box semitrailer, was presented at the IAA Commercial Vehicles 2018: the enhanced S.KO COOL refrigerated trailer, the new S.CU cooling unit and the integrated digital temperature recorder that is included in the standard “TrailerConnect” telematics system provides a perfect complete refrigerated logistics package for transport companies.

The subject of sustainability is given an increasingly high priority at freight carriers and shippers, in particular in terms of CO2 emissions. Schmitz Cargobull has also continued to work on solutions for this. The result are low-weight trailers and the EcoDuo concept: This vehicle combination consists of two standard curtainsider semi-trailers connected via a dolly and coupled to a tractor unit. Other long HGV concepts make use of differing lengths of the load carriers, meaning they cannot be combined for flexible use, requiring fleets to invest additional money in their infrastructure. When compared to conventional tractor units and other long HGV concepts, the EcoDuo enables a 25 per cent saving in CO2 in long-distance transport.

In addition to investments in ongoing product development, investments were also made in the organisation. This continued its ongoing development as planned – from individual plants which act autonomously and independently to a network of production locations in which synergies can be achieved as a unit. In order to move this process ahead and to further expand capacities, €51.4 million was invested in tangible assets.

During the Annual General Meeting on 24 September, the Supervisory Board of Schmitz Cargobull extended the contract with Roland Klement, Chief Technology Officer, by a further three years until 31 May 2023.

“Through its powers of technical innovation and reliability, Schmitz Cargobull has become the European market leader and sets standards for the industry,” said newly appointed Chairman of the Supervisory Board, Dirk Hoffmann. “We will consistently continue to pursue this path and place our faith in the key area of research and development in continuity and consistency.”