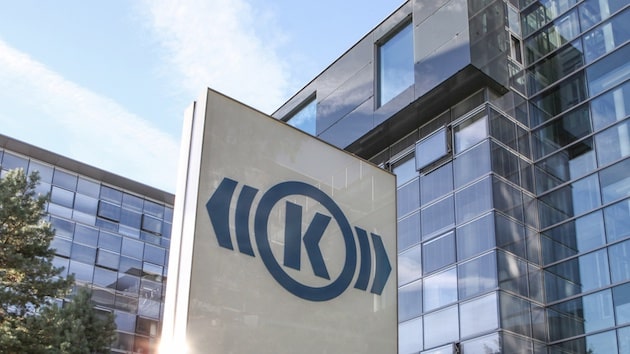 The Supervisory Board of Knorr-Bremse has unanimously appointed Bernd Eulitz as CEO of the German braking technology company.

Eulitz will assume his role as CEO on 1 November 2019 and will also be responsible for the human resources function as Labor Director.

“With Mr Eulitz, we have won a very experienced strategist with significant international and industrial expertise for the CEO position at Knorr-Bremse AG,” said Prof. Dr Klaus Mangold, Chairman of the Supervisory Board of Knorr-Bremse.

“As member of the managing board of Linde AG, he has decisively shaped the development of the company over the last five years.

“In addition, he has significantly expanded the business internationally through foresight, strong leadership and a team spirit. I am convinced that, together with the existing Executive Board team at Knorr-Bremse, Mr. Eulitz will lead the company with strategic foresight through the dynamic market environment,” he said.

“I look forward to help shape the future of Knorr-Bremse,” said Eulitz.

“The company is very successful and enjoys an exceptional reputation.

“The company’s IPO one year ago was very successful, and the company still managed to maintain its core essence as a family business. This combination of capital-market orientation and entrepreneurial identity is very attractive and holds great potential for the company’s future development,” he said.

In his last role, Eulitz was a member of the managing board of Linde Group, a DAX- and S&P 500 listed company. As Executive Vice President, he was responsible for the business in the Americas. In 2015, Eulitz became member of the managing board at Linde AG, where he was responsible for the Gases Division in the European, Middle Eastern and African markets. From 2010 to 2014, Eulitz was in charge of South and East Asia. Before switching to Linde, Eulitz worked in various positions at Air Liquide and A.T. Kearney. Eulitz has a degree in process engineering (TH Karlsruhe, Germany).

Earlier this month, Knorr-Bremse reported on its profitable growth.