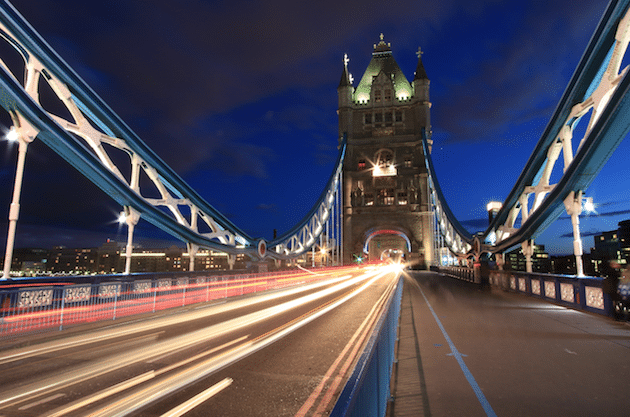 Following recent meetings between new British Prime Minister Boris Johnson and EU leaders before the G7, the spectre of a ‘no-deal’ Brexit is looming larger on the horizon according to the International Road Transport Union.

“Brexit is a massive challenge for the road freight transport and logistics industry who today work closely with British and Irish markets,” IRU said in a statement.

“Due to persistent political uncertainty about a potential Brexit outcome, the industry has been kept in limbo. Clarity from the UK Government and the European Union is required and urgently needed.

“One of the biggest concerns in the Brexit file is a ‘no-deal’ situation, which would be unacceptable for IRU and the road transport and logistics industry. This would be the worst possible outcome as this would restore a number of transport and trade barriers which the EU Single Market ended. The EU and UK must avoid such an outcome and should increase efforts to come to an acceptable agreement on withdrawal which opens the door for negotiations about a future EU-UK relationship.”

The IRU aims to mitigate risk by providing as much reliable information as possible to the road transport industry but the current political context is reported to make it challenging.

Matthias Maedge, leading IRU’s work in the EU said: “IRU calls on the UK Government as well as on the EU to step up their provision of reliable information available to road transport and logistics companies established in the EU and UK on what they should prepare for in case of ‘no-deal’. The road transport sector requires more clarity and certainty such as an adequate transition period in case of a ‘no-deal’. The 31.12.2019 is no longer good enough and a period of at least 12 months would be needed, preferably equal for all transport modes”.

On 23 June 2016 the British electorate voted on whether it should leave the European Union (EU) – a political and economic union that comprises 28 member-states. This process, dubbed ‘Brexit’, was supported, marginally, by 51.9 per cent of the voters. The following year, 29 March 2017, the British Government invoked Article 50 of the Lisbon Treaty, also known as the Reform Treaty, that detailed the steps to be taken by a country seeking to leave the bloc voluntarily.