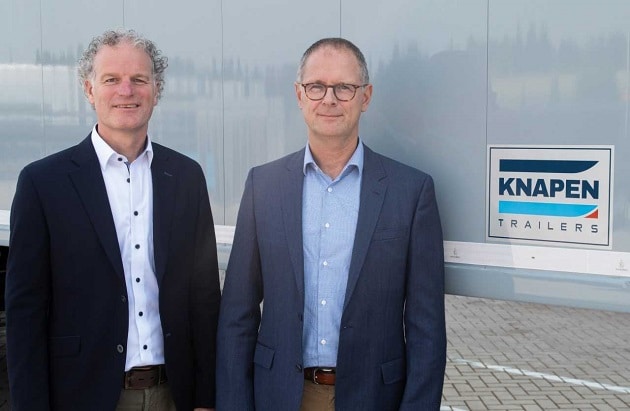 Ahlers will take over the management of the Knapen Group based in Deurne, the Netherlands, which has been part of the Krone Commercial Vehicle Group since July, and will report directly to the Management Board of Krone Holding. Peter Joosten, previous owner of the Knapen Group, will also remain Managing Director.

Born in Lingen, Germany, Ahlers is a mechanical engineer with a degree in production engineering.

“After managing a family business for many years in the field of manufacturing connecting elements for power cables and successfully integrating it into a large multinational listed company, Ahlers embodies exactly the solution orientation and down-to-earth approach that is so characteristic of Krone,” said Bernard Krone. “In this respect, we are very pleased to welcome Mr Ahlers to the Knapen-Krone team.”