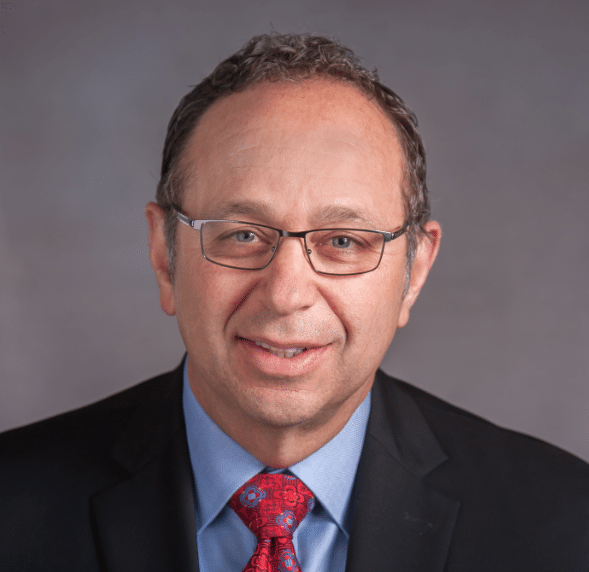 Newman will join the UPS Management Committee, the senior-most leadership team responsible for management of the company. Peretz will remain with the company through December 2019 to assist Newman to ensure a smooth transition period.

Newman is a proven senior corporate leader with extensive finance, operations, corporate strategy and information technology experience. He served in positions of increasing responsibility at PepsiCo over 26 years and has worked in Asia, Europe, Russia and the US in various corporate, regional and sector assignments. He began his career in investment banking prior to joining PepsiCo. In his current role, Newman has leadership responsibility for all finance and operations activity across the Latin America region.

“I am very pleased to welcome Brian to UPS’ senior management team,” said UPS Chairman and CEO, David Abney. “Brian’s deep finance knowledge and broad cross-functional experience will be a great asset as we continue our Transformation.  He will contribute to our drive for improved growth and operating performance, and he will support our strategies focused on the long term success of the company.”

Peretz was appointed UPS CFO in 2015 and served in numerous roles throughout his 38 year career with UPS.

“On behalf of the company and the entire Board of Directors, I thank Richard for his commitment and substantial contributions to UPS,” said Abney. “Richard’s leadership and guidance helped the company achieve strong financial and operational performance, and have well positioned the company for the future. I am pleased that Richard will help facilitate a smooth leadership transition.”

“I am proud to have been part of such a great company and to have participated in UPS’s extraordinary growth during my years here,” said Peretz. “I am confident in the management team and appreciative of all the opportunities I have been given throughout my career at UPS.”

Peretz joined UPS in 1981. He held a series of finance leadership positions of increasing responsibility, including district controller supporting UPS's expansion into the Americas, and he was a key member of the team responsible for UPS’s IPO in 1999. Peretz was named Chief Financial Officer of International in 2003, and promoted to Corporate Finance Vice President in 2007, where he oversaw a broad range of finance staff areas. He was named Corporate Controller in 2013, and expanded his role to include Corporate Treasurer in 2014.