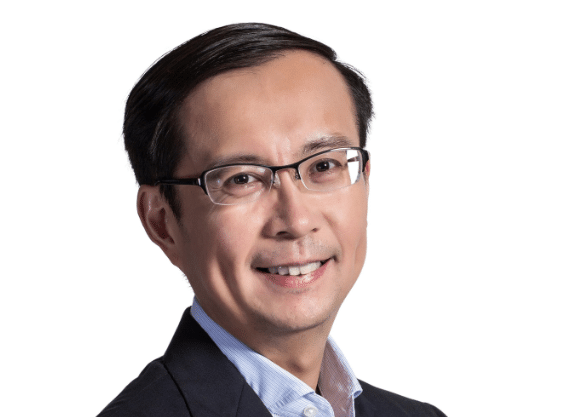 China-based e-commerce and technology conglomerate, Alibaba Group, is reported to be considering raising close to €17.9 billion through a secondary listing in Hong Kong, following its 2014 record float of €22.3 billion in New York.

The deal, according to Reuters, would give Alibaba a reserve of funds to continue investing in technology.

Alibaba Group is working with financial advisers on the offering and is aiming to file an application confidentially in Hong Kong as early as Q3 2019, three people told Reuters on condition of anonymity as the plans are not public yet.

They cautioned that many details were not clear, including the planned size.

A spokesman from Alibaba declined to comment, according to Reuters.

“More and more, Alibaba is becoming synonymous with everyday consumption in China, growing our base to 654 million annual active consumers and extending our penetration in less-developed cities,” said Alibaba Group CEO, Daniel Zhang.

“Our cloud and data technology and tremendous traction in New Retail have enabled us to continuously transform the way businesses operate in China and other emerging markets, which will contribute to our long-term growth,” he said.

Alibaba Group Chief Financial Officer, Maggie Wu, said the conglomerate delivered a strong quarter and excellent year, with revenue growth of 51 per cent [€12.4 million] as well as robust user growth and engagement across its ecosystem.

“Excluding the effects of consolidating acquired businesses, revenue would have increased by 39 per cent year-over-year,” she said. “Over the years, our steady profit growth and cash flow have enabled us to strengthen our core business, invest in new businesses and create unique value for our customers. These investments have expanded our total addressable market and positioned us well for long-term growth. Looking ahead to fiscal 2020, we expect revenue to be over RMB500 billion [€64.7 billion], reflecting our confidence and positive momentum going forward.”