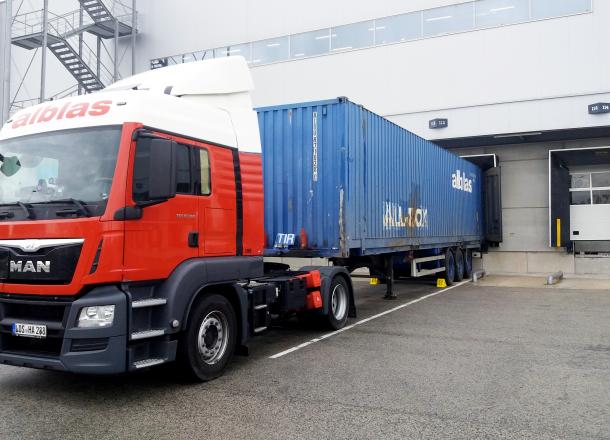 The General Administration of Customs of China (GACC) will open all its checkpoints to international road transport under TIR starting 25 June 2019.

During the discussions, both sides agreed to jointly identify key checkpoints and trade routes vital to further unleashing TIR’s potential in China, according to IRU. The decision was also taken that both sides would continue to promote full TIR digitalisation and multimodal TIR pilots in China, and establish TIR electronic fast-track lanes at key customs points.

Since TIR was launched in May 2018 in China, cross-border transport between China and countries along the Belt and Road corridor has reached new heights, representing a fourth logistics channel to rival the existing sea, air and rail channels.

IRU claims that according to industry estimates, transport by road is between five to ten times cheaper than by air and just as fast, while TIR transport from China to Europe could cut delivery time by at least ten days compared with rail.