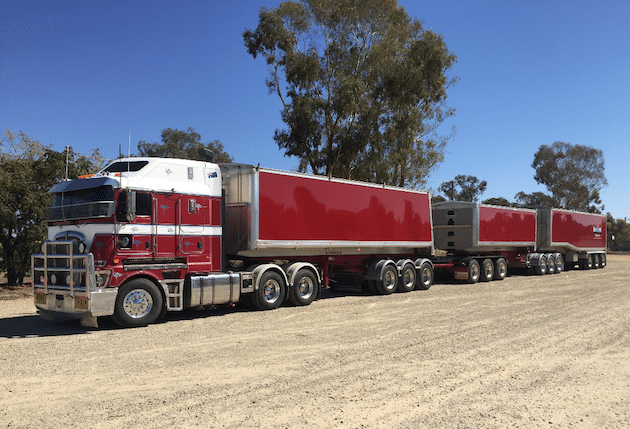 “PBS vehicles deliver significant benefits to productivity and have been shown to be involved in 46 per cent fewer crashes than conventional vehicles.

“The success of the scheme over the past decade is a clear statement of the industry’s desire to be safer, smarter and more innovative.”

“One of the key benefits of the PBS scheme has been to accelerate the renewal of the heavy vehicle fleet nationwide,” he said.

“The median age of PBS vehicles is four years compared to 12 years for the entire heavy vehicle fleet.

“New equipment has the benefit of more modern safety systems, including better braking and improved stability. By encouraging the uptake of PBS vehicles we can make our roads safer for everyone.”