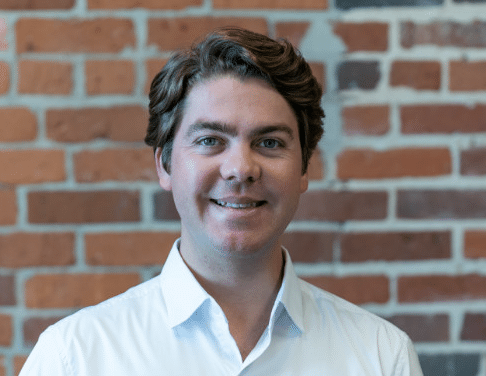 The Blockchain in Transport Alliance (BiTA) has named Patrick Duffy as its President, effective 3 May 2019.

“BiTA, and particularly the Standards Council Board, represents the most innovative companies operating within the supply chain industry,” Duffy said in a letter to the BiTA Board of Directors.

“I’m committed to seeing BiTA enable valuable commercial outcomes for its members through the development and publication of open-source and royalty free data standards.

“Since its inception, BiTA and its members, have undertaken the audacious task of defining the data standards to govern technology which enables the flow of goods and services powering the world’s economy,” he said.

Duffy believes that the world is a supply chain, and that data standards run civilisations. He joined the BiTA team from the trade publication American Shipper and its sister data company, ComPair Data, where he was Research Director and Senior Consultant, respectively.

“I’m so excited to collaborate with our amazing member community to catalyse the digitisation of legacy analogue processes and accelerate the development and adoption of data standards for supply chain and transportation industries,” he said.

Duffy recognises that BiTA has been a collaborative effort among many individuals. Duffy wanted to recognise the founder and visionary CEO of FreightWaves, Craig Fuller, and Ken Craig, Vice President of Special Projects for McLeod Software, who launched BiTA in 2017; Arlen Stark, the BiTA Chief of Staff, for taking the idea of BiTA and running with it; Chris Burruss, the first BiTA Standards Council President, for laying the groundwork for the acceleration of standards development processes; and Dale Chrystie, the first Chairman of the BiTA Standards Council Board, for his willingness to strategise and take BiTA to the next level; and BiTA’s members, who make all of this possible.

“Without their vision and leadership, we could not be embarking on this next phase of BiTA’s journey to redefine interoperability across supply chain and transportation technologies, setting the stage to unlock tremendous value globally,” said Duffy.

Last year, Global Trailer reported that the decentralisation of digital records is prompting positive change for business collaboration in the supply chain, with developments in the application of blockchain technology bolstering new global communities.