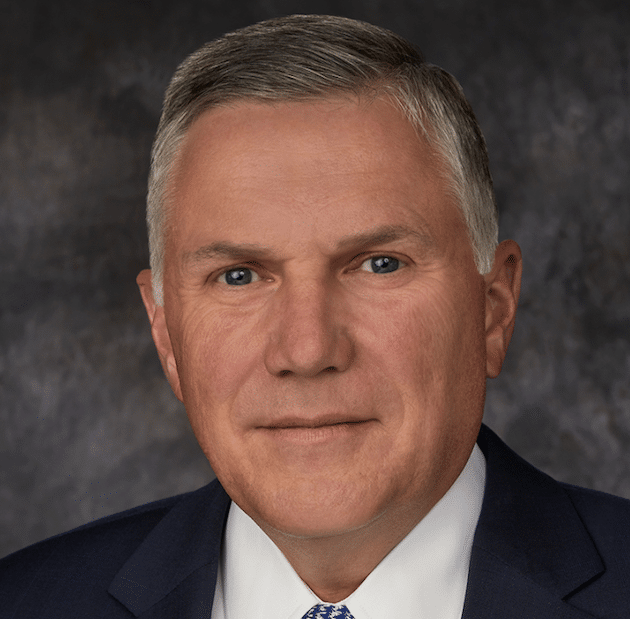 The increase in sales – up 8 per cent year-over-year from $1.066 million USD (€953,926) – was reportedly driven by higher truck production, primarily in North America, partially offset by the strengthening US dollar against most currencies.

Adjusted EBITDA margin for the second quarter of fiscal year 2019 was 12 per cent, compared to 11.4 per cent in the same period last year.

The Aftermarket, Industrial and Trailer segment posted sales of $329 million USD (€294.4 million), up $33 million USD (€29.5 million) or 11 per cent, from the same period last year. Higher sales were driven by increased industrial, trailer and aftermarket volumes in North America and pricing actions within the company’s Aftermarket business.

“We delivered solid execution on our priorities during the quarter with strong conversion while continuing investments in our future,” said Meritor CEO and President, Jay Craig. “We expect to successfully deliver our M2019 plan and build on this success as we transition to M2022.”