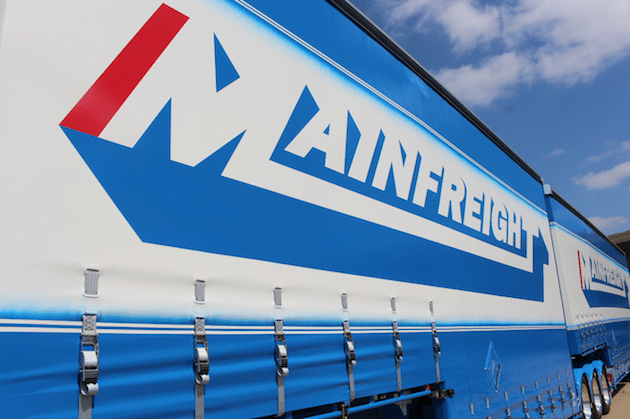 The Memorial Museum of Passchendaele in Zonnebeke (Belgium) received a ‘Pou Maumahara’ to commemorate the Maori battalion that fought on the Western Front in World War 1 as well as those that stayed home.

The Mainfreight Air and Ocean teams in New Zealand and Belgium handled the shipment, while the Zwijnaarde team delivered it to the site.

On 25 April (Australian New Zealand Army Corps – ANZAC Day), several Mainfreight members who took care of the transport were invited to attend the official unveiling and blessing of Pou Mauhamara.

ANZAC Day commemorates the anniversary of the landing in Gallipoli in 1915 and is observed by Australians as a time to reflect on those who serve and have served the military. The spirit of ANZAC, according to the Royal Australian Air Force (RAAF) continues to have meaning and relevance for Australia’s sense of national identity with qualities of courage, mateship and sacrifice.