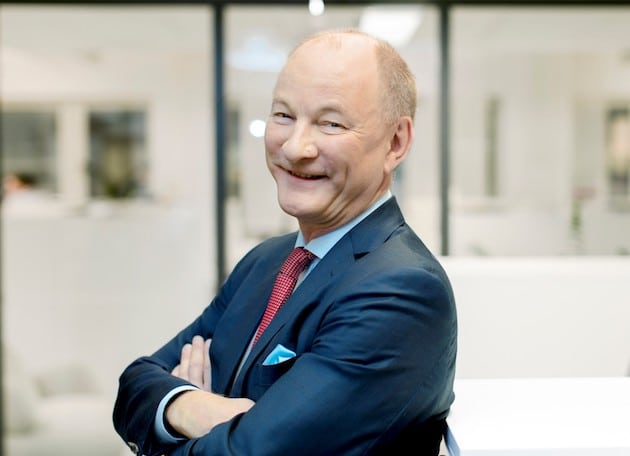 Finnish load handling specialist, Cargotec, confirmed that the orders it received for the period January-March 2019 increased in all business areas.

According to Cargotec’s latest interim report, orders received increased by 18 per cent and totalled €1.022 million, while sales increased by 11 per cent, totalling €856 million.

The company’s operating profit was €51 million, which represented six per cent of sales.

Cashflow from operations before financial items and taxes totalled €31 million.

“Orders received grew in total by 18 percent compared to the comparison period, and the growth was evenly spread between all of our business areas. Sales developed favourably as well, increasing by 11 percent.

“The development in our service and software business was good during the first quarter. Service sales grew by five percent and software sales by 18 percent. During the quarter, we strengthened our software offering by acquiring the US-based Cetus Labs, Inc., which offers a cloud-based Octopi terminal operating system (TOS) for small container and mixed cargo terminals. With the addition of Octopi to its software portfolio, Navis is better positioned to support thousands of smaller terminals around the world that are eager to modernise their terminal operations, yet lack the technology infrastructure or technical expertise required to support a full-scale Navis N4 TOS deployment. Service and software sales constituted around one third of our sales. Our target is to increase the annual sales of our service and software business to 1.5 billion euros,” he said.