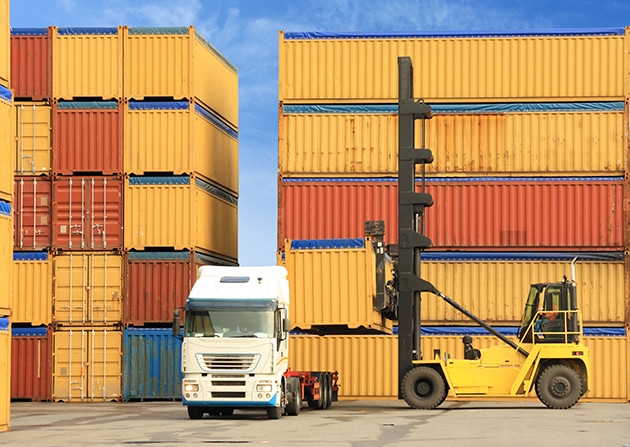 The UAE handled 3.5 million TEU in Q1 2019, down -8.8 per cent year-on-year, due to the challenging macro environment and loss of lower-margin cargo.

Growth in the Americas, Africa and Indian Subcontinent was robust with strong growth in Callao (Peru), Sokhna (Egypt) and Mumbai (India).

At a consolidated level, DP World's terminals handled 9.2 million TEU during the first quarter of 2019, a decline of 0.8 per cent on a reported basis and down 3.0 per cent year-on-year on a like-for-like basis.

Reported consolidated volume in the Americas and Australia region was boosted by the consolidation of Australia from March of 2019.

“As previously flagged, we have seen softer volumes in Q1 2019 due to a strong prior year performance and general caution in some markets given the current uncertainty in the macro-environment,” said DP World Group Chairman and CEO, Sultan Ahmed Bin Sulayem.

“In the UAE, the volume weakness is mainly due to loss of low-margin throughput, where our focus remains on profitable cargo and, while we expect the recent trends to continue into the second quarter, we do expect an improvement in the second half of the year,” he said.

Sulayem said that in DP World’s wider portfolio, it has made good progress in strengthening its product, which offers a greater role in the global supply chain as a solutions provider.

“We continue to focus on delivering operational excellence, managing costs and disciplined investment to remain the trade partner of choice,” he said.

The quarter-on-quarter container traffic decline compares to an annual decline of six per cent reported for the UAE container trade in DP World's 2009 annual report.