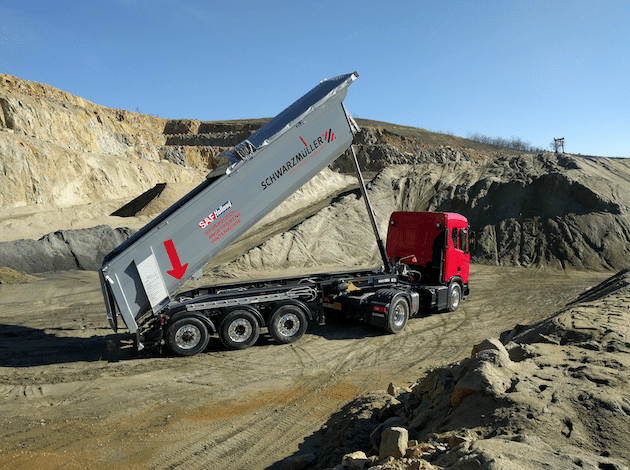 The SAF-Holland Group and Austrian company, Wilhelm Schwarzmüller, has finalised a deal for the delivery of trailer axles with a contract value in the low three-digit million range.

“We are very delighted about the trust placed in us by our client and with its belief in our team and our product solution,” said SAF-Holland CEO, Alexander Geis.

In concluding this contract, SAF-Holland has been awarded one of the largest orders for trailers axles recently put out for tender.

“In this context, I would like to emphasise the five-year contract period, which is above-average for our industry, as well as the fact that, during the entire contract period, we will be delivering more than 75 per cent of the total volume put out for tender by the Schwarzmüller Group,” said Geis.

This major order reportedly strengthens SAF-Holland's market position in trailer axles in Europe and is another milestone on the company's road to achieving the sales and earnings targets set out in its 'Strategy 2020'.

Roland Hartwig, CEO of the Schwarzmüller Group, said: “SAF-Holland has been a reliable partner of ours for a long time. The crucial factors in our decision to award the contract to SAF-Holland were its outstanding product and service quality, on-time delivery and, ultimately, the overall package”.