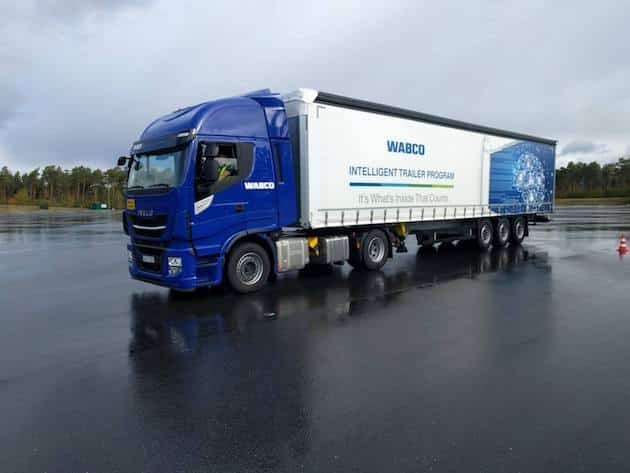 Sean Deason has assumed the Chief Financial Officer role. He replaces Fioroni who has since accepted a role outside Wabco with UK-based business, GKN Automotive.

Deason joined Wabco in June 2015 and has served as Vice President, Investor Relations and Controller. Prior to joining Wabco, Deason spent four years with Evraz N.A., where he was Vice President, Financial Planning & Analysis. Prior to that, he spent 12 years with Lear Corporation where he served as Director, Finance, Corporate Business Planning & Analysis, Director, Finance, Asia Pacific Operations, Assistant Treasurer, as well as holding other positions of increasing responsibility from August 1999.

“I am pleased to announce Sean as Wabco’s new Chief Financial Officer following Roberto’s brief tenure here,” said Wabco Chairman and CEO, Jacques Esculier. “In addition to his broad accounting and finance background, Sean’s extensive experience with Wabco’s investor community will be valuable given our recent merger announcement with ZF Friedrichshafen AG. I’d like to also thank Roberto for accompanying us to this important milestone for Wabco, and wish him well in his future endeavors.”

In other news, Wabco has announced major tech updates across the business.