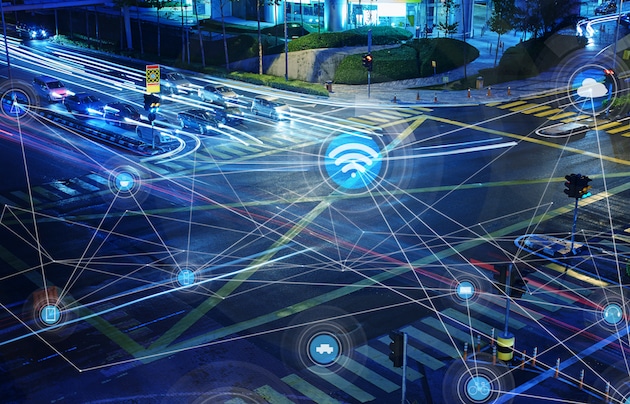 Eroad chief executive, Steven Newman, outlined that the company’s focus would always include delivering and improving the servicing of its existing customer base, while simultaneously managing the demands of continued growth.

“We’ve been very clear about our intention to strengthen the leadership team with increased capabilities for our future growth,” he said. “We’ve now completed this, with a strong and talented team in place.”

While Eroad has attracted some industry heavyweights into its fold, Newman confirmed that this is not just about new hires. Eroad’s success has reportedly been largely due to its accuracy and reliability in regulatory telematics and the ease of use for transport operators and regulators.

Jarred Clayton has been integral in this success and holding a range of roles on the leadership team since joining the company back in 2008.

“It’s strategically important that Jarred has the time to focus on continued delivery of our innovative platforms,” said Newman. “Strengthening the team enables this and is reflected in changing his role from the current Chief Operating Officer to Chief Technology Officer.”

“I'm excited to refocus on our technology strategy to lead the solving of customer problems and disrupting the future through exploration in Eroad ventures,” said Clayton.

Other leadership changes include new roles and appointments to existing roles: EVP Global Operations is a newly created role. Matt Dalton has been appointed to this role and will focus on delivering cohesive operational procedures across Eroad’s global markets for both supply chain and business systems. Dalton was previously at Yellow New Zealand.

Sarah Thompson also joins Eroad in the role of VP Product. This global role will oversee product research and development for all markets. Thompson joins the company from a similar role at Orion Health.

Liz Barnett commenced in the new role of Director of Marketing (Australia & New Zealand), establishing a new team to market Eroad products and services across the Australia and New Zealand markets.

Sue-Ellen Craig has started in the new role of Director of Communications, providing global public relations and corporate communications.

“That we have attracted and retained talented people is testimony to the importance we place on a values-based culture, an employee platform that promotes balance and our shared belief that every community deserves safer roads that can be sustainably funded,” said Newman.

Eroad is a telematics provider where over 75,000 vehicles worldwide are connected with its fleet management technology.