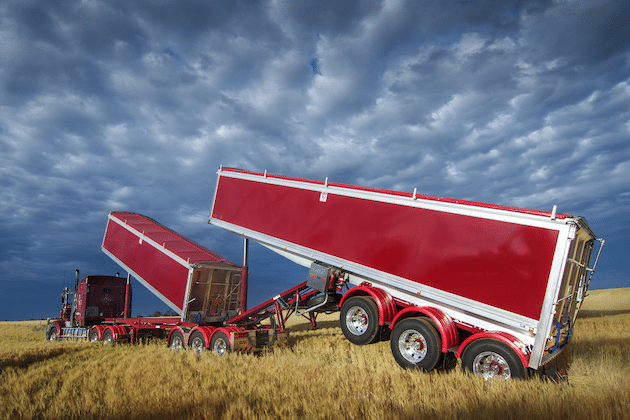 Australian trailer builder, MaxiTRANS, has announced the sale and leaseback of the Takanini, Auckland, manufacturing and service facility in New Zealand.

The sale and leaseback of the Auckland facility is part of the ongoing capital allocation review being undertaken by MaxiTRANS to support the group’s strategic agenda.

Property for Industry Limited (PFI) will reportedly purchase the property for a net purchase price of NZD$17.2 million (approx. €10.4 million), at a rental rate which represents a lease capitalisation rate of 5.35 per cent. MaxiTRANS will enter into a 12-year lease on settlement and the lease contains an opportunity for PFI and MaxiTRANS to work together to further develop the site.

The sale and leaseback, together with the development option, provides MaxiTRANS with the potential to grow the Auckland service business and further improve the efficiencies of the manufacturing operation.

In the short term, the proceeds from the sale of the Auckland facility will be used to reduce debt.

Each property has been sold for a price above its carrying value, according to MaxiTRANS. In line with MaxiTRANS’ group accounting policies, the properties will be revalued to reflect their sale value. Accordingly, there will be no profit on sale reflected in the FY19 results, although costs associated with the transactions will be classified in non-underlying expenses.

In other news, earlier this month, MaxiTRANS announced the appointment of Tim Bradfield as its new Chief Financial Officer.

In February, MaxiTRANS reported financial results for the half year ended 31 December 2018.

According to MaxiTRANS, the split of underlying net profit before tax between the first half and the second half of FY2019 as compared to the prior corresponding period has been impacted by the Coles contract delivery in FY2019 as well as the planned slowdown associated with the deployment of the enterprise resource planning system (Project TRANSform) in the first half of FY2019.

The trailer builder said in a statement that FY2019 is a year of substantive review of the group’s capital allocation, and reported net profit after tax for the first half will be impacted by the following items (subject to finalisation of the auditor’s review): Loss on sale of MTC of about €1 million (inclusive of costs), with the funds released from this sale subsequently allowing the group to fund the acquisition of 80 per cent of Australasian Machinery Sales Pty Ltd (Trout River Australia) in December; Enterprise resource planning system implementation costs that cannot be capitalised, of €652,745 – the ERP system went live in all Australian manufacturing sites in October and the rollout is continuing in the MaxiPARTS and service businesses; transaction costs associated with with Trout River Australia acquisition and assessing other strategic opportunities, as well as disposal costs for the sale and leaseback of the Queensland manufacturing facility at Richlands.