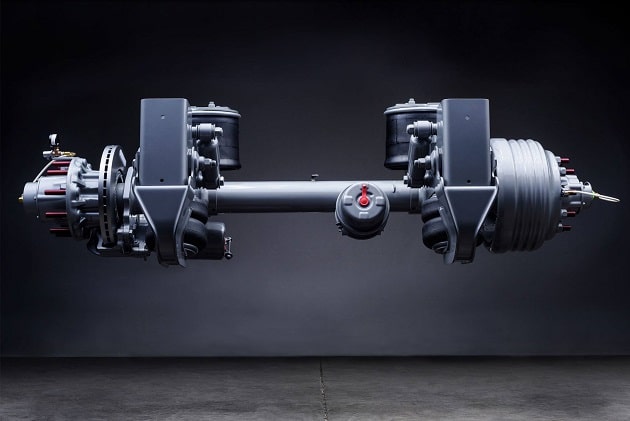 Anderson’s appointment reportedly follows Kevin Nowlan’s decision to resign from his role as Senior Vice President and President, Trailer and Components and Chief Financial Officer to accept a CFO position with another company.

Joe Plomin is appointed Senior Vice President and President, Aftermarket & Industrial and Trailer, and will assume expanded responsibility for the Trailer and Components businesses.

“I am confident that today’s appointments will ensure a seamless transition for all of Meritor’s stakeholders,” said Meritor CEO and President, Jay Craig.

“Carl has been a key member of our organisation for the last 13 years and we are fortunate to have someone of his caliber step into the CFO role.

“Additionally, Joe’s deep knowledge of our business makes him ideally positioned to take on the additional responsibility of leading our Trailer and Components businesses. With our deep bench, leading market positions and talented employees, Meritor is strongly positioned to continue driving value for our shareholders,” he said.

Craig continued: “Kevin’s contributions over the years have helped position Meritor as a global leader with a strong platform for growth and value creation.

We wish Kevin the best in his future endeavors as we remain focused on executing on our M2022 objectives,” he said.

“As I prepare to start the next chapter of my career, I am grateful for my experience at Meritor and take great pride in the value we have created,” said Nowlan. “It has been a privilege to work alongside the company’s dedicated team, and I believe Meritor is well-positioned for continued success.”

In other news, Meritor said it partnered with Wabash last year.