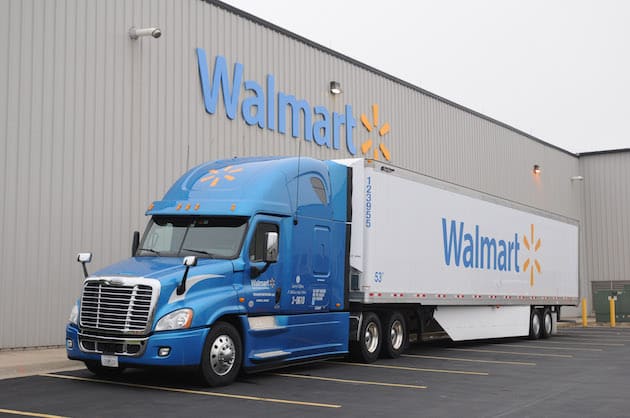 Food delivery costs, in particular, are taking a toll on Walmart, according to a reporter from Wall Street Journal (WSJ). The reporter claims that Walmart is struggling to make the economics of grocery delivery work as it races to compete with Amazon.

While Walmart reportedly employs 5,000 in-store pickers who assemble digital orders, WSJ claims the process is slow and costly compared with specialised distribution centre fulfilment. Also, crowdsourced drivers who deliver most Walmart goods to homes often require incentives to take on heavy grocery jobs. There are also some delivery firms working with Walmart that are raising pay, while others are grouping orders in advance to give drivers more reliable work.

According to financial results released earlier this year, Walmart US eCommerce continued to benefit from the expansion of grocery pickup and delivery and a broader assortment on the Walmart website. A fiscal 2019 highlight: Walmart US comp sales increased 3.6 per cent – where grocery pickup and delivery are available in more than 2,100 and nearly 800 locations respectively.

Walmart US grocery pickup and delivery locations are also expected to increase to (3,100 and 1,600 respectively) by year-end FY2020.

According to Walmart, each week, nearly 265 million customers and members visit its 11,200 stores under 55 banners in 27 countries and e-commerce websites. With fiscal year 2018 revenue of $500.3 billion (€441 billion), Walmart employs over 2.2 million associates worldwide.