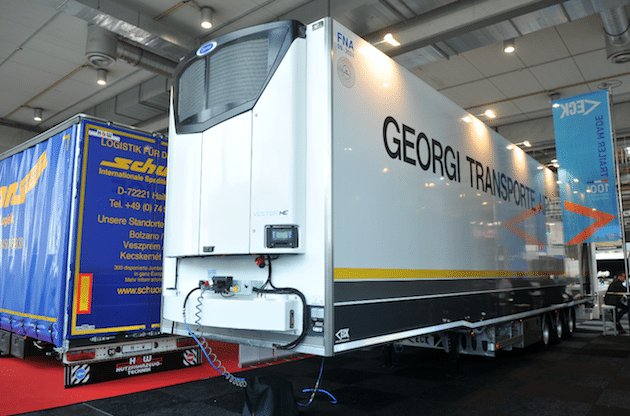 The Court of Gelderland, Netherlands, has declared the bankruptcy of Van Eck – a manufacturer of trailers, motor vehicles and semi-trailers.

With a legacy that lasted 112 years, Van Eck has come to an unexpected end, according to Netherlands-based journalist, Tim de Jong.

“As from last year onwards, Van Eck was quick to get rid of its service locations at Amsterdam Schiphol Airport and at a later stage another location in the centre of the country.

“During its entire existence, the company was in family hands and it managed to survive the exceptionally bad times of the Global Financial Crisis (GFC) ten years ago. Some 70 people have lost their jobs.”

In February, the International Monetary Fund (IMF) released its economic outlook for the Netherlands, confirming a drop in unemployment with slow wage and productivity growth – exacerbated by an increasing share of short-term labour contracts. A high savings rate and low level domestic investment by large multinationals, as well as the high debt and illiquid assets of households, are reportedly hindering a pickup in the country’s growth potential.

“The Netherlands' fiscal position is strong, resulting in declining public debt and sizeable fiscal space,” the IMF said in a statement. “However, fiscal policy is limited in its potential for rebalancing demand by national rules and capacity constraints. Attempts to fully use the available fiscal space in 2018 were unsuccessful due to difficulties with hiring against a background of low unemployment. While near-term budget plans imply greater spending, over the medium-term substantial fiscal space will re-open with public debt projected to decline below 40 per cent of [Gross Domestic Product – GDP] by 2024.”

The IMF said that policies to support rebalancing and to strengthen growth potential over the medium term could include boosting disposable income by bringing it closer in line with different types of labour contracts, further lowering the weight of tax on labour, and fostering productivity and wage growth. “Promoting the growth of small and medium-sized enterprises should focus on expanding direct support to research and development, investing in digitalisation and lifelong learning, and establishing a business credit bureau.”