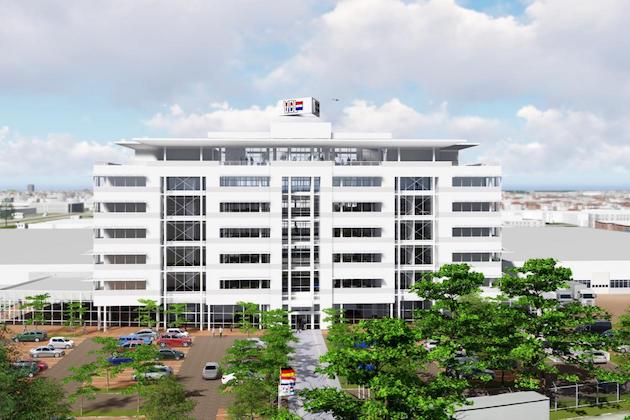 The Group reportedly has a strong shareholders’ equity and is a financially healthy family business.

For VDL, the year 2018 was also dominated by a large number of special activities, which included 936 support structures that it made for the mirror of the world's largest telescope in Chile, the largest fleet of electric buses entered into service, additional orders for electric buses, the e-truck co-developed with DAF and of course the acquisition of Siemens Hengelo – the 100th VDL company.

“2018 was challenging and demanding,” said VDL Group Chairman, Willem van der Leegte. “Because we succeeded in organising our planned growth, we are satisfied with our performance over the last 12 months.”