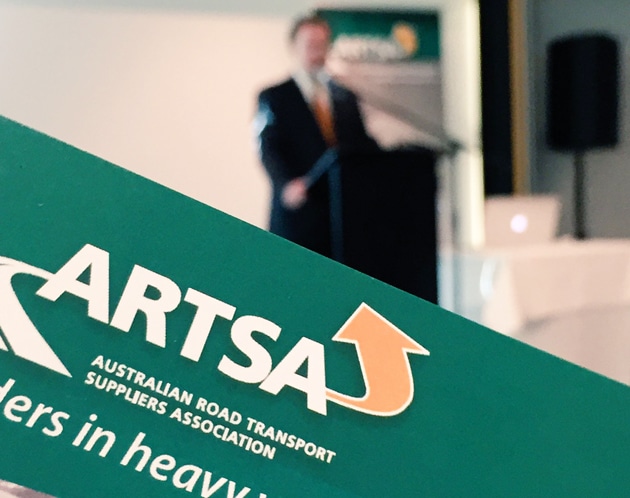 The Australian Road Transport Suppliers Association (ARTSA) has released its market report for Q4 2018, confirming that heavy vehicle new registrations were at their highest since ARTSA began reporting on registration data five years ago.

Trailers, prime movers, rigid trucks, special purpose vehicles and buses all achieved the highest new registrations since the series started back in 2014.

Lead indicators for 2019, according to ARTSA, suggest that these records may stand for some time as forward VIN registration numbers have been falling since the middle of 2018. These VIN indicators are akin to work in progress and suggest a slowdown is already underway.

Despite these records for new heavy vehicle registrations there is also a high retirement rate across all vehicle categories leaving the net gain across the total parc of equipment at around 15,000 units per annum over the last five years.

ARTSA said this relatively low net gain has resulted in an increase in the median age across the heavy vehicle fleet for all categories other than rigid trucks. On average, the fleet now has a median age of 11.9 years compared with 10.9 years in 2014. This is a serious issue for the heavy vehicle fleet as even the record high new vehicle registrations are falling to bring down the median fleet age.

The total parc of registered heavy equipment (over 4.5 tonne Gross Vehicle Mass – GVM) stands at 970,000 vehicles and is likely to pass one million registered vehicles towards the end of 2020.