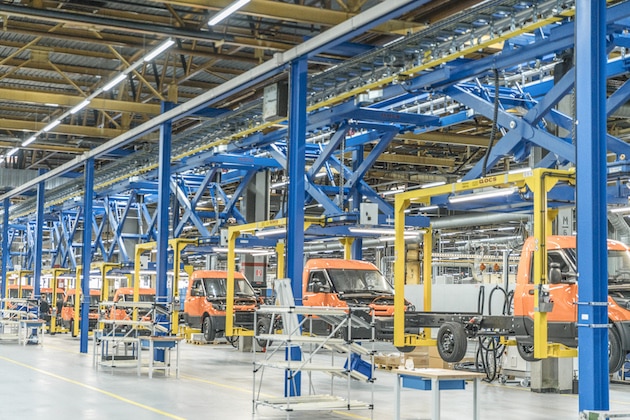 Electric vehicle manufacturer, StreetScooter, is collaborating with automotive company, Ford, to produce high volumes of its Work XL model at a plant in Cologne, Germany.

StreetScooter has received from the Kraftfahrtbundesamt (KBA) the ‘EC type approval for large series’ for its entry-level Work.

“The interest for the StreetScooter of companies with large fleets, tradesmen and communal enterprises is large,” said StreetScooter CEO, Achim Kampker.

“With the large series approval also large quantities of vehicles can be easily admitted for fleet orders, also abroad.

”Especially in view of our increasing production quantities this is a very decisive step,” he said.

At the end of May 2018, StreetScooter opened an additional plant in Düren in addition to the production facility in Aachen. This increases the production capacity to up to 20,000 electric vehicles per year.

The approval for large series also applies to other European countries, including Switzerland and Norway. The approval of StreetScooter vehicles in non-EU states is also greatly simplified by the approval.

“We receive a lot of inquiries and specific orders from abroad, so now we can handle bigger orders even better and faster,” said Kampker.

StreetScooters are already driving in other European countries: the British milk supplier Milk & More, for example, acquired 200 vehicles in the middle of this year. Also, StreetScooters are being used by DHL in the Netherlands and in Austria.