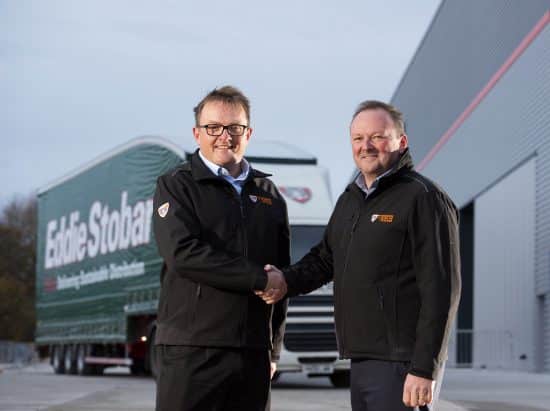 UK-based OEM, Tiger Trailers, has appointed Richard Else as Manufacturing Director at the company’s factory and headquarters in Winsford, Cheshire.

Else’s career track reportedly includes 28 years with Jaguar Land Rover and more recently, McLaren Automotive. The appointment, according to Tiger Trailers, is a strategic move to coincide with the company’s imminent relocation to a new manufacturing facility on the Winsford Industrial Estate.

The appointment is being seen, the OEM said, as the catalyst to take the business to the next level.

“We’re genuinely thrilled that Tiger Trailers has been able to attract an exceptional industry professional of the calibre of Richard Else,” Joint Managing Director, John Cartwright.

“He has an extremely impressive CV, and he demonstrates the prerequisite drive and dynamism to take the business to the next level. We’re incredibly excited by the potential of our young business, and especially now that Richard is at the helm of our manufacturing activities,” he said.

Else joined Jaguar Land Rover as a graduate trainee, and his career progression sits upon a solid engineering platform culminating with manufacturing directorship roles at the company’s Castle Bromwich and Halewood production plants. His tenure with performance car maker, McLaren, further underlines Else’s credentials as a manufacturing specialist of the highest standing, according to Tiger Trailers.

“The opportunity to join a such a young, dynamic, family-run business on its exciting journey was simply too good to miss – and, with our genuinely state-of-the-art manufacturing facility almost complete, the prospects for Tiger Trailers fills everyone within the company with real excitement and passion,” said Else.

“I was equally drawn by the exceptional individuals that exist here at Tiger Trailers,” he said. “My first remit is to manage the transition to our new manufacturing facility, but, I’m already fully focused on engaging the power of the people to deliver a better, even more efficient production process to meet and exceed our customers’ expectations. I want to help position the business as an internationally recognised example of UK manufacturing at its very best.”