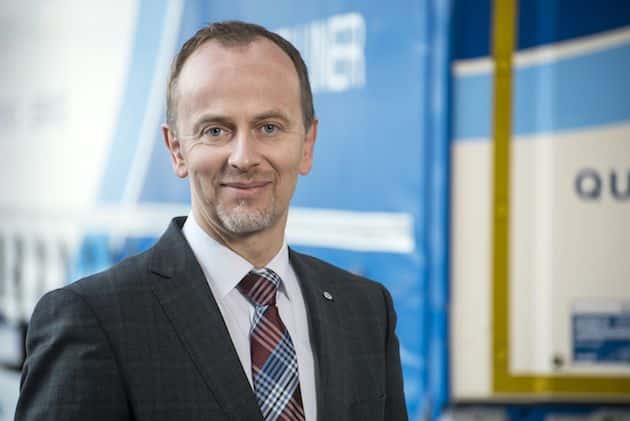 German trailer builder, Krone, and a third party are using proceeds from a recent auction to fund an initiative aimed at advocating the truck driver profession.

The Federal Association of Freight Transport Logistics and Disposal (BGL) and Krone will use the auction proceeds to form their pro-truck-driver initiative.

“Hardly any end consumer thinks about how fresh food or other things of daily use actually get into supermarkets. That is simply impossible without the truck including driver.

“This is why we – and by this I mean the entire industry – must push this issue forward and communicate it sustainably to the end consumer.

“In the same context, the image of the driver in the public eye must be given a correspondingly positive connotation. This is the only way to ultimately inspire young people to become motorists.

“The issue of a lack of drivers is a dramatic one, and we are definitely lacking tens of thousands of junior employees,” he said. “The fact that we currently have enormous difficulties in recruiting them has, of course, something to do with the image of the profession. That's why we are tackling this issue holistically, because this is the only way we can sustainably counteract the impending traffic collapse.”