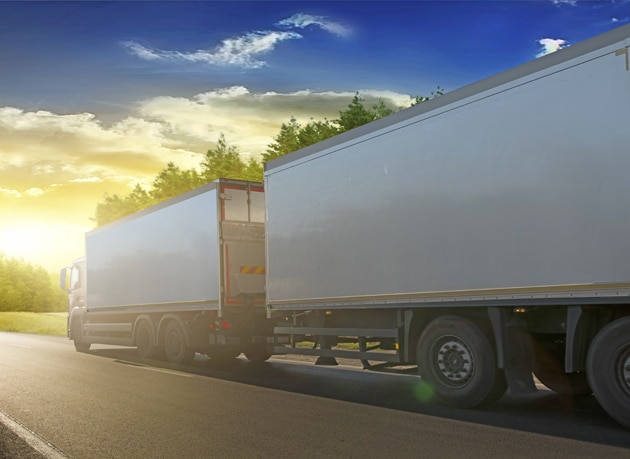 “OEMs booked over 58K trailers last month, shattering the previous record level of just over 47K orders which was set in October of 2014.

Seasonally adjusted, September volume was just under 64,000, generating a SAAR of almost 760,000 units.

Year-to-date, fleets have ordered over 295,000 trailers, more than 50 per cent better than last year. While dry vans continue to post solid unit and percentage gains, both sequentially and year-over-year, preliminary results indicate that flatbeds posted the best month-over-month percentage improvement in September.

“Order strength was widespread, with nine of the ten trailer categories in the black on a year-over-year basis; grain trailers, the sole outlier, missing a positive result by less than a percentage point,” said Maly. “Year-to-date performance was nearly identical to the year-over-year results, an indication both consistent and longer-term industry-wide strength.”