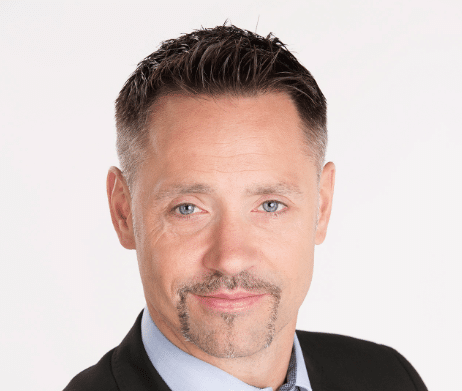 Steel manufacturer, SSAB, has named Johnny Sjöström as the new head of SSAB Special Steels. He will join the company from Uddeholm, where he has been CEO since 2014.

According to SSAB, Sjöström has a broad range of experience in the steel industry as well as working internationally. In recent years he has been CEO at Uddeholm, where he, among other things, has renewed the production strategy and address leadership and digitalisation. Sjöström has also previously worked for SSAB in China, where he was responsible for market, technology and strategy development.

“We have set the bar high for the SSAB Special Steels division and I am convinced that with his background and experience,” said SSAB CEO and President, Martin Lindqvist. “Johnny is the right person to take the division forward and to contribute to the development of the SSAB Group as a whole.”

Sjöström has a PhD in Material Sciences from Karlstad University and an executive MBA from Stockholm School of Economics. He will take up the position by April 1 2019 and will become member of the Group Executive Committee. He succeeds Per Olof Stark, who will retire in 2019.

In August, SSAB reported that it shut down blast furnace operations at its Special Steels’ mill in Oxelösund, Sweden.