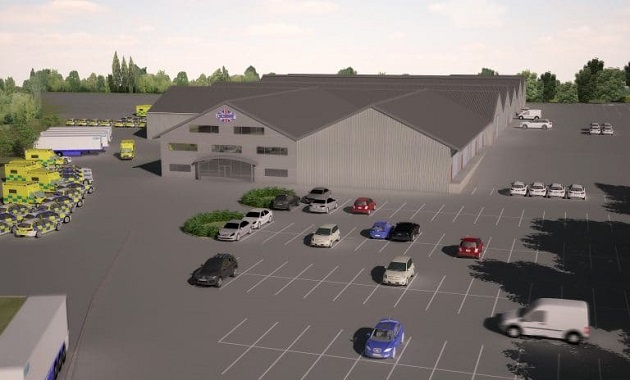 UK-based OEM, Cartwright Group, has announced the acquisition of a 26 acre site in North Lincolnshire to create a new base for Cartwright Conversions.

As part of its continued UK expansion campaign, Cartwright Group intends to relocate Cartwright Conversions to the new site at Belton, and expects to increase the number of jobs from 72 to around 250 over the next 18 months.

Cartwright Conversions was launched in 2016, and, according to the Group, is going from strength to strength under Commercial and Operations Director Steve Shaw and his team. The business produces a wide range of specialised vehicles including ambulances, mobility, welfare, police and security vehicles for a range of clients, including the NHS, UK police forces and highways maintenance companies.

A planning application for the demolition, redevelopment, and extension of the site has been submitted and, subject to planning, Cartwright Group will commence work on site later this year with the aim of Cartwright Conversions being fully operational in the new facility in spring 2019.