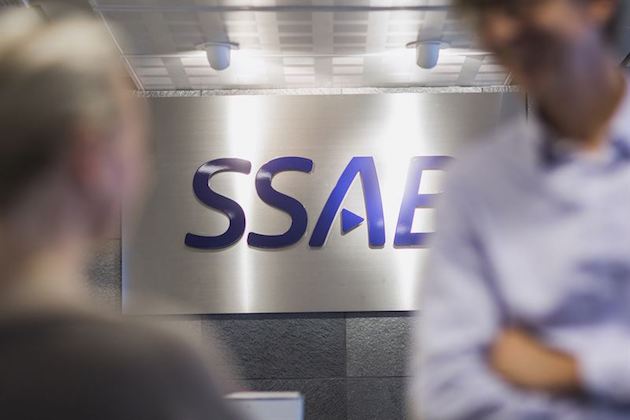 The outage is unplanned and expected to last for two weeks.

According to SSAB, the decision to shut down was made after unusually high temperatures in the mantle of the blast furnace, which will be further investigated.

The blast furnace was fully refurbished as recently as 2011, with additional work completed in 2016 and was expected to last until the conversion to electric arc furnace in 2025. Necessary measures are estimated to take around two weeks, followed by the restart of the furnace.

The outage will mean repair costs, under-absorption and lower shipments, which together is expected to impact SSAB Special Steels result by a total of around €14 million, mostly impacting Q3 2018.

SSAB Special Steels will utilise SSAB’s global production capacity to minimise delays to customers during the outage. The division is also looking into opportunities to bring forward part of the planned maintenance scheduled for the fourth quarter of the year.