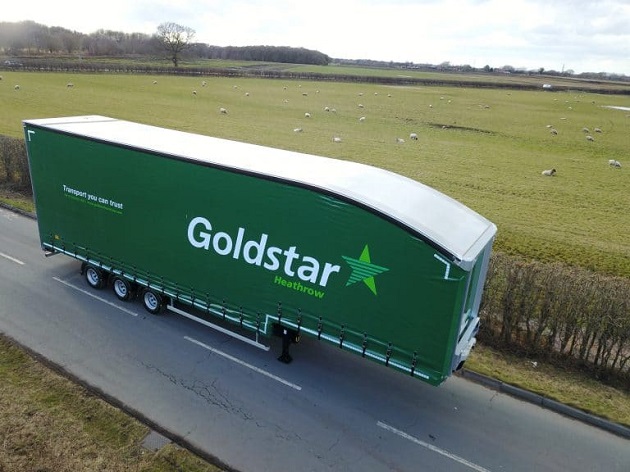 Goldstar reportedly awarded the contract to Carwright due to competitive pricing and build quality.

“We have been reviewing our vehicle fleet requirements and going through a replacement program, and the latest part of this process was to replenish our trailer fleet which totals just over 100,” said Goldstar Heathrow Director, Charlie Fulk.

“We were pleased with our discussions with Cartwright and felt we could develop a long-term relationship with them. We visited their headquarters for a factory tour and also spoke to some of their customers. The feedback was good. They said they would deliver in 12 weeks and the trailers were all delivered virtually on schedule which was very impressive. It was the right decision.”