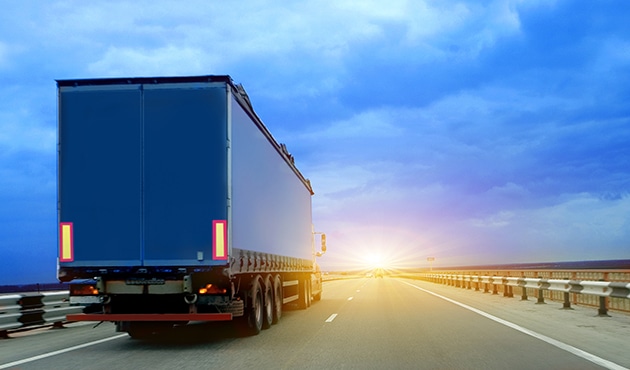 Australian steel manufacturer, Bluescope, has announced it is weighing up a decision to increase its capacity to produce up to 900,000 metric tonnes of steel at its North Star steel mill in the American Midwest.

The announcement comes as tax reforms and new steel and aluminium import tariffs under US President Donald Trump’s protectionist economic policies are driving growth as manufacturers benefit from the escalating trade war between the US and China.

As it imports 300,000 tonnes of steel into the US every year from Australia, Bluescope is currently exempt from tariffs.

Bluescope announced on Monday profits of $587 million a 28 per cent increase on FY2017.

Its North Star operation was bolstered by US Government trade measures earning $480.6 million for the financial year as it continues to pursue low-cost incremental volume growth initiatives.

Demand for steel from auto manufacturing, aftermarket and construction have helped increase the price of hot-rolled coil in the US following changes to the US tax code.

Net profit in Australia more than doubled for the 12 months ending June 30 the company told its investors as it announced a $250 million share buy-back.

“It’s a good time to be a steelmaker in North America,” said Mark Vassella, BlueScope CEO.

“A good and a strong North American economy is good for BlueScope,” he said in a statement.

According to Vassella a decision on the North Star expansion would be made in the second half of 2018-19 as it monitored the potential effects of low-cost Chinese steel flooding Australia and fluctuacting global steel trade.

“This needs to stack up through the cycle,” said Vassella. “The beauty of the steel mill is it's in a very low-cost position,” he said.