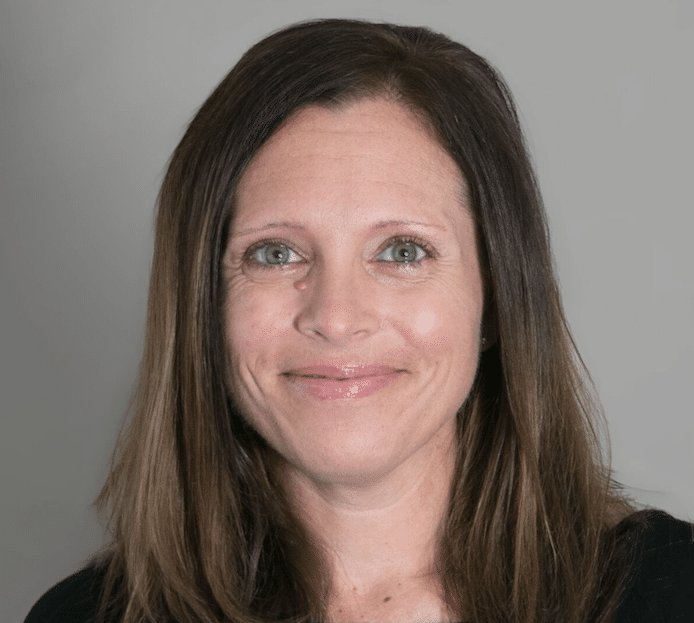 US lighting specialist, Truck-Lite, has announced three executive promotions and the addition of one new position within its organisation.

In his new role, Bara is responsible for overseeing all sales and marketing functions for Truck-Lite. Previously President of DAVCO, Bara brings 45 years of experience in the heavy-duty aftermarket segment to the position. Before joining fuel heater/water separator and filter system manufacturer, DAVCO, in 2005, he spent 32 years at Detroit Diesel Corporation, serving in leadership roles in manufacturing, engineering, sales and marketing.

Beegle has assumed the role of President of DAVCO after serving as Vice President of Operations since January 2016. Previously, she held roles as Director of Operations and Chief Financial Officer after joining the company in 2004.

Sniegocki accepted the role of VP and CTO after serving as VP of Research and Development since 2007. Previously, Sniegocki held the roles of Director of Engineering, Research Engineering Manager and Senior Tooling Engineer after joining Truck-Lite in 1992.

Wolma joined Truck-Lite in the newly-created position of President, bringing 30 years of experience in the automotive and heavy-duty industries – having worked for General Motors, Detroit Diesel, Daimler, Meritor, Dana, and most recently, AP Emissions Technologies. In this capacity, Wolma will reportedly work closely with Truck-Lite’s CEO, board of directors, executive management team and will be responsible for making key operational and strategic decisions for Truck-Lite and its current domestic and foreign subsidiaries to drive performance, and assure the implementation of operational plans and improvements.

“These additions to our executive staff come at an exciting time for Truck-Lite,” said Truck-Lite CEO, Brian Kupchella. “Mark, Laurie, Paul and Doug have decades' worth of experience between this organisation and the industry at large and will greatly facilitate Truck-Lite's strategic trajectory for continued growth in 2018 and beyond.”