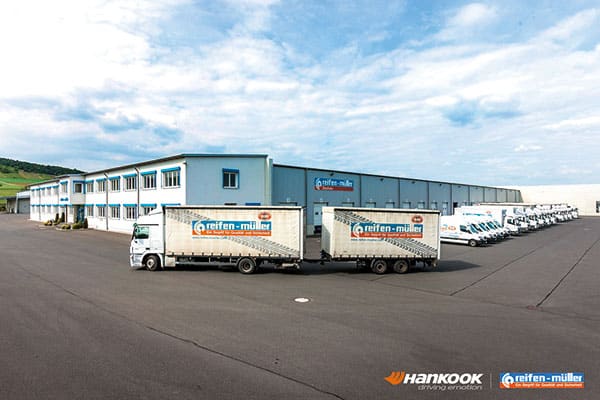 Reifen-Mueller was founded in 1966, currently employs more than 700 staff and owns 44 service centres in Germany. It sells a wide range of tyres for passenger cars, light and heavy trucks, buses and motorcycles. Both of the current owners, as well as the acting management of Reifen-Mueller will continue to serve as group management of the company.

With the acquisition of Reifen-Mueller, Hankook will reportedly secure one of the most innovative tyre distribution models in Germany – allowing the tyre maker to expand its distribution channels in Europe, laying down the basis for strengthening the company's global distribution competitiveness.

Hankook will also leverage Reifen-Mueller's 44 service centres as strategic bases to expand its business by solidifying its distribution networks.