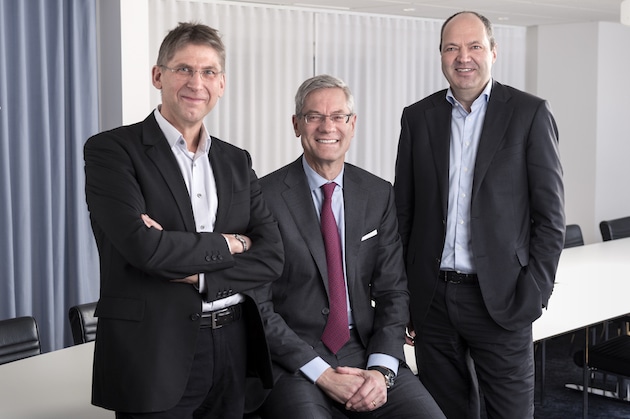 Sweden-based joint venture project, Hybrit, will be conducting tests on a pilot scale to produce steel using hydrogen instead of coal and coke, meaning the byproduct will be water rather than carbon dioxide.

Construction work is now starting and the plant is expected to be ready in 2020.

“By starting to build the pilot plant, where we’ll develop and scale up the technology for fossil-free steel production, we’re taking an important step forward towards SSAB’s goal of being fossil-free by 2045,” said SSAB CEO, Martin Lindqvist. “We’re proud of being part of an important and challenging technological shift that can result in our solving part of the climate issue.”

Hybrit has already been awarded financial support from the Swedish Energy Agency on three occasions, for two feasibility studies and one research project. It was recently announced that the Swedish Energy Agency will also be contributing around 37 per cent of the expected €135.4 million cost of the pilot study phase, with the three owner companies meeting the rest of the cost.