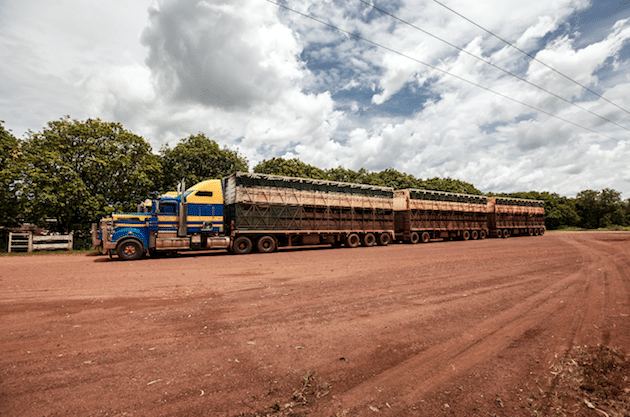 Jason Strong, Chair of the Australia-EU Red Meat Market Access Taskforce, said the announcement was an extremely positive first step in seeking to improve market access arrangements with a long-term customer of Australian beef and sheepmeat.

“The launch of FTA negotiations with the EU provides a significant opportunity to revisit Australia’s red meat access to the European market for the first time in over forty years,” said Strong.

“The EU is a major consumer of imported meat – with the European Commission identifying an ongoing requirement for both imported beef and sheepmeat due to deficits in domestic supply.

“While Australia is ideally positioned to help service this market requirement via dedicated supply chains, our access is limited by the EU’s highly restrictive import regime.

For beef, Australia currently has access to a country specific quota of only 7,150 tonnes, as well as shared access to a 45,000 tonne global grain-fed beef quota – which in combination represent 0.2 per cent of total EU beef consumption.

“Australia’s trading relationship with the EU is based on shared values and is heavily focussed on meeting EU customer demand for high quality red meat products,” said Strong.

Strong said the Taskforce was encouraged by the Australian Government’s commitment that it would seek an ambitious and comprehensive FTA with the EU, prioritising enhanced access for agricultural products, including Australian red meat.