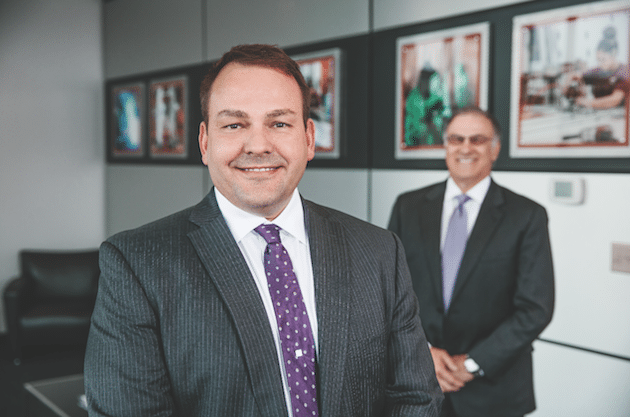 “On behalf of the Board of Directors, I extend my sincere gratitude and admiration for Dick’s many contributions in his 11 years as CEO,” said Board Chairman, Dr Martin Jischke. “As CEO, Dick changed Wabash National from being primarily a dry van manufacturer to the growing, diversified manufacturer it is today. The Board is confident that new CEO Brent Yeagy–a talented, energetic and experienced leader–will build on the foundation Dick put in place and carry Wabash National’s legacy of innovation and growth into the future.”

Yeagy has been with Wabash National for more than 15 years, most recently serving as President and Chief Operating Officer since 1 October 2016. Yeagy joined Wabash National in 2003 and held a number of positions with increasing responsibility, including Vice President of Manufacturing, Vice President and General Manager – Commercial Trailer Products, and Senior Vice President and Group President – Commercial Trailer Products. Prior to Wabash National, from 1999 to 2003, Yeagy held various positions within human resources, environmental engineering and safety management for Delco Remy International. He served in various plant engineering roles at Rexnord Corporation from December 1995 through 1999. He also served in the United States Navy from 1991 to 1994.

“I’m honoured and humbled to be named the President and CEO of Wabash National,” said Yeagy. “I’m fortunate to have spent the last 15 years at Wabash National under the leadership of Dick Giromini. He created a strong foundation. The next chapter at Wabash National will capitalise on the pillars Dick implemented: focus, lean manufacturing, company culture, and a strategic plan for growth and diversification. In the spirit of continuous improvement that Dick brought to Wabash National, we will now shift toward acceleration of our strategy as we look to provide greater value for all of our stakeholders.”

Giromini will remain with the company serving in the role of Executive Advisor through 1 June 2019, following which he will retire from Wabash National.

Earlier this year, in a world-exclusive double interview, Wabash National’s parting CEO, Dick Giromini, and heir-apparent, Brent Yeagy, reflected on one of the most momentous changes in the company’s recent history.