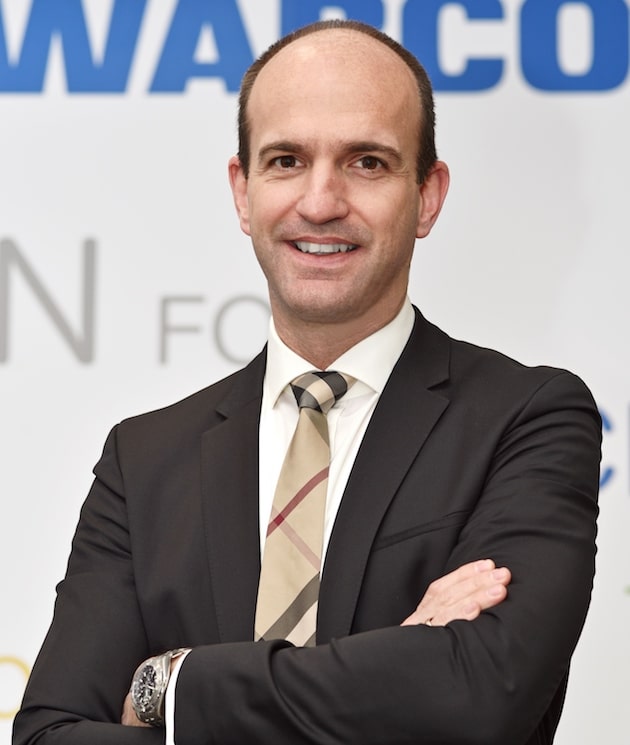 According to WABCO, the move is meant to demonstrate the company’s commitment to pioneering “technology for increasingly autonomous, connected and electrified” commercial vehicles.

Going forward, Dr Brenneke will combine his current responsibilities with those of the CTO to lead Wabco’s global innovation and advanced product development strategy, the company added.

According to Esculier, WABCO invested a record $147 million (ca. €120 million) in product development and engineering in 2017 alone, and was granted some 383 new patents.

Dr Brenneke succeeds Dr Christian Wiehen as CTO, who retired in 2017 following a career of nearly 30 years with WABCO.